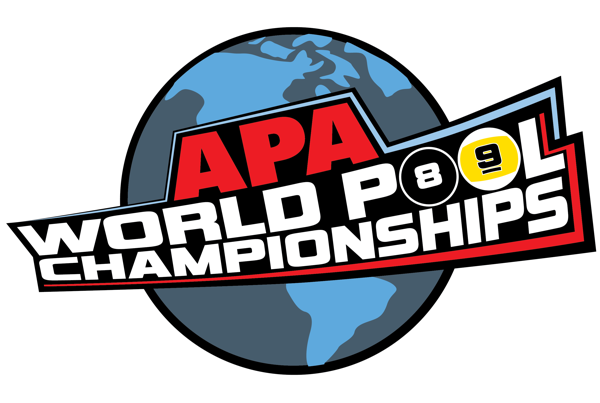 Some local residents are $10,000 richer after a recent visit to Sin City. But their good fortune didn’t happen in the casino. The team of Q-Bert 222 won the 2018 APA Team Captains World Pool Championship in late August in Las Vegas.

Q-Bert 222 were one of only 384 teams worldwide to qualify for the American Poolplayers Association’s (APA) Team Captains Championship held at the Westgate Resort & Casino.

Each of the team members are captains of local pool teams that play in the San Diego APA League which includes nearly 2,000 players.

The championship match was live streamed and can be viewed at https://www.youtube.com/watch?v=uTZwejy6XZI.

The APA, based in Lake Saint Louis, Mo., sanctions the world’s largest amateur pool league, known as the APA Pool League throughout the United States, and as the Canadian Pool League in Canada. Nearly 250,000 members compete in weekly 8-Ball and 9‑Ball League play. The APA is generally recognized as the Governing Body of Amateur Pool, having established the official rules, championships, formats and handicap systems for the sport of amateur billiards.

The APA and its championships are sponsored by Aramith, Action Cues and PoolDawg.

For more information on the American Poolplayers Association, visit poolplayers.com.