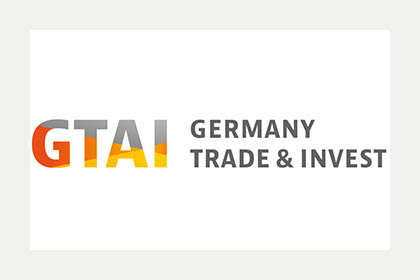 Germany´s federal economic development agency Germany Trade & Invest (GTAI) has launched a new campaign marketing Germany as a business location, entitled ´Germany Works´. The campaign aims to present a self-conscious portrait of the country, through collaboration between the ministry of economics and energy, GTAI and a variety of partner organisations. The campaign will open digitally in European markets, on Bloomberg, the BBC and the Financial Times, among others.

GTAI has estimated the tax income from jobs created by foreign direct investment in 2017 to be around €206m. American and Chinese companies currently pay 750,000 employees in Germany.

“The new Germany campaign is designed to maintain and expand these levels,” said Robert Hermann, CEO of GTAI.

“It´s not only jobs, but also driving the innovative strength of the German economy and making the necessary structural changes to incorporate incoming foreign companies who help drive this, as the video explains.

“The image of the German economy and of the brand ´Made in Germany´ in foreign companies is critical for this, and a recent study – carried out by us – showed that ´Made in Germany´ is still regarded as a seal of quality worldwide.

“But its strength has been fading, while the challenges for German companies and products in overseas markets are gathering.”