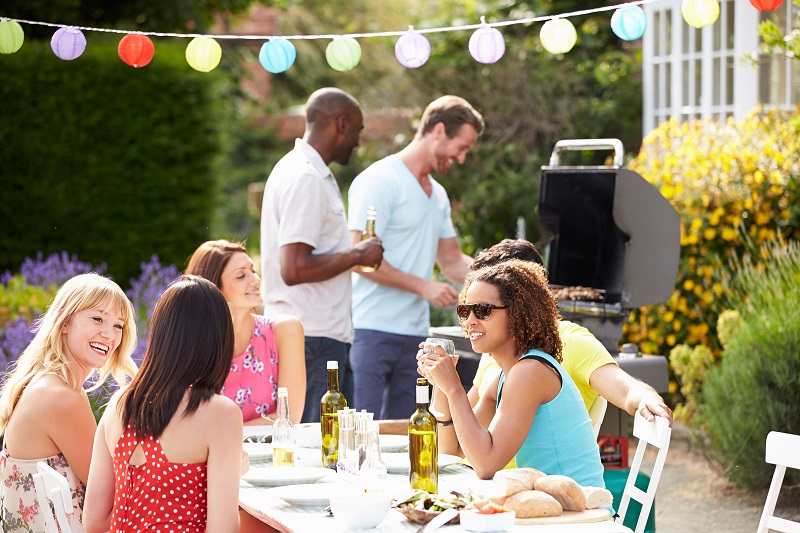 Evite an online and text invitation service, recently announced its annual list of the 2018 Top 10 U.S. Cities for Summer BBQ/Pool Parties, as well as the most popular days to throw a party this summer.

Evite analyzed the number of invitations sent to Summer BBQ/Pool Parties using Evite in 39 metro areas across the United States from Memorial Day through Labor Day in 2017. The analysis showed Chicago, Austin and San Diego leading the country in getting together for summertime fun! San Jose also made the list this year, replacing Dallas in the Top 10 ranking when compared to the previous year.

Evite’s 2018 Top 10 Cities for Summer BBQ/Pool Parties are as follows, along with the cities’ previous rankings in 2017 for comparison:

The average Summer BBQ/Pool Party nationwide in 2017 had approximately 28 guests invited and 19 attendees. While the 4th of July is the most popular date to get together during the summer, the last three Saturdays in August are the next most popular days to hold a Summer BBQ/Pool Party. In 2018, those dates (in ascending order of popularity) are predicted to be August 11th, 18th and 25th.

“These 10 U.S. cities know there is no better way to celebrate summer than with the classic BBQ or pool party,” said Victor Cho, Chief Executive Officer of Evite. “Evite’s new text invitations make it easier than ever to throw a party this summer with family and friends. No matter the occasion, we invite everyone to get together and make summer memories that will last all year long.”