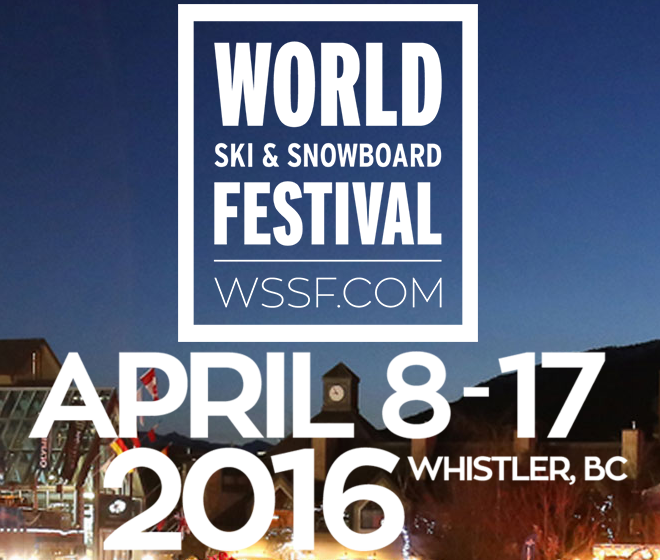 The Preeminent Annual Action Sports Photography Event In The World Will Take Place In The Whistler Conference Centre On Thursday, April 14

In a tribute to the masters in their field, all five photographers will be flown in to showcase their work for an audience of action sports enthusiasts, photography connoisseurs, media and industry professionals at the ultimate showdown on Thursday, April 14 at the Whistler Conference Centre. A panel of industry experts will determine who is crowned with the coveted title of Best of Show and the $10,000 grand prize.

THE LINE UP FOR THE 2016 OLYMPUS PRO PHOTOGRAPHER SHOWDOWN INCLUDES:

Jussi Grznar
A world traveler hailing from the former Czechoslovakia and now living in Vancouver, B.C., Jussi brings a global perspective to his work. Equally at home in backcountry mountain ranges, double-overhead barreling waves, or the relative safety of the studio, this award-winning photographer is a storyteller at heart, always searching for the defining moment.

Jonathan Mehring is an award-winning photographer originally from central Virginia. His unique style of adventure travel coupled with action and lifestyle photography has taken him to over 30 countries around the globe. Some of these epic journeys include riding motorbikes through Vietnam, taking a riverboat up the Amazon, riding the Trans-Siberian Railway, and road tripping through India, all with a skateboard by his side. He has been published in national and international editorials including Rolling Stone, Vice, Details, Le Monde, The Wall St. Journal, Huck, Skateboarder, Transworld, Thrasher, and Monster Children.  Based in NYC, he often travels to LA and internationally for work.

A Seattle based fine art landscape and adventure photographer, Scott Rinkenberger specializes in capturing the most pristine and wild places his legs will carry him. Scott’s work has been featured in art exhibitions worldwide, and he has appeared widely in the North American media both as a photographer and as an outdoor athlete. Scott’s clients include MSR, REI, Apple, Patagonia, Powder and Outside.

With an attention span of a goldfish, Krystle Wright could never survive a career involving an office. Originally hailing from Australia and an adventure photographer by trade, her camera became the passport that often lead Krystle over the hills and far away to engage, to experience, to connect, to fail, to succeed, to live and ultimately document those vulnerable moments and share them with compassion and honesty to a greater audience.

Gabe L’Heureux is a professional photographer and cinematographer based in southern California. Growing up in Washington, DC, Gabe discovered his passion for photography while skateboarding with his friends, always arriving with a camera in his hands. He currently travels the world capturing images and shooting campaigns for Burton Snowboards. With a brilliant and versatile eye for both still and moving photography, Gabe brings a unique perspective to the environments he photographs, whether capturing campaign imagery, action shots or the beauty he finds in the everyday.

For more information about the OLYMPUS Pro Photographer Showdown and to purchase tickets, visithttp://wssf.com/Olympus-Pro-Photographer-Showdown.

Tickets to the evening gala events are now available for purchase at www.wssf.com.

To connect with the World Ski & Snowboard Festival online, Like us on Facebook, follow us on Twitter andInstagram, or download the mobile app called WSSF Live which is available for FREE in the App Store and Google Play Store for Apple and Android phones.