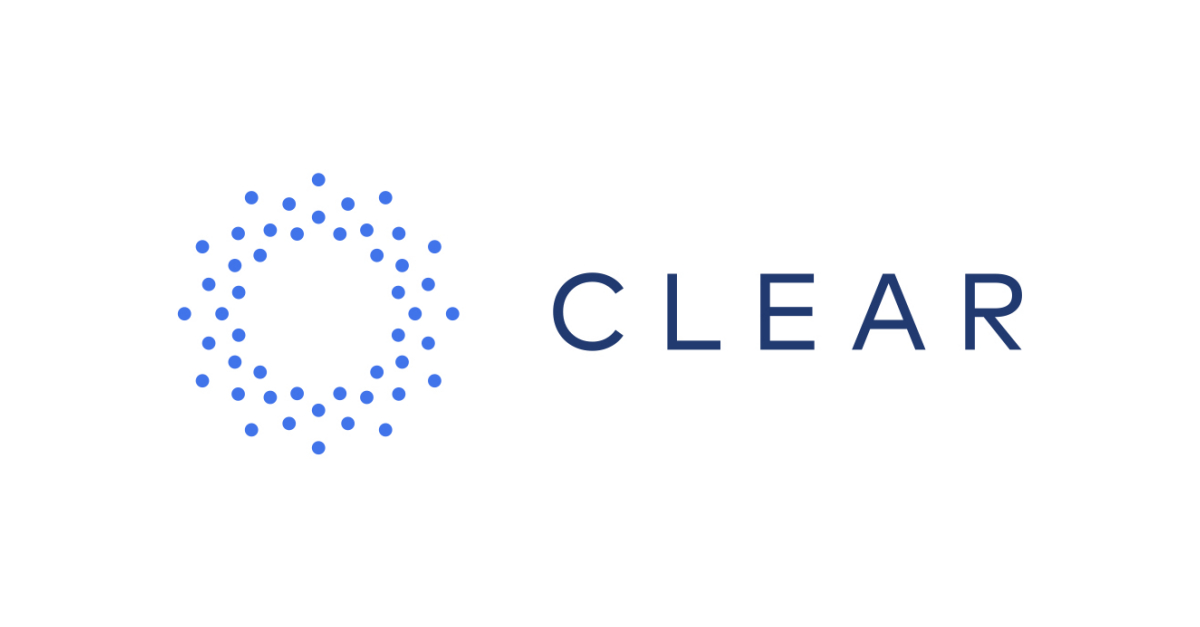 CLEAR, the company using biometrics to build a connected, secure and frictionless world, announces three new initiatives in Seattle enabling fans of the Seahawks, Sounders FC and Mariners to move through security quickly and to purchase concessions with the tap of a finger:

These new initiatives are the latest ways that professional sports teams are integrating CLEAR’s innovative platform to enhance the fan experience and improve security. With approval from the State of Washington to replace a traditional ID check with biometric powered age validation, CLEAR members at CenturyLink Field and Safeco Field can buy food and drinks, and simultaneously prove that they are of legal age for alcohol purchases — all with just their fingerprints.

“Seattle CLEAR members now enjoy frictionless experiences from gate-to-seat at two of the largest sports and entertainment venues in the city, and from curb-to-gate on their travels through SeaTac and beyond,” said CLEAR CEO Caryn Seidman Becker. “Reimagining the concessions experience is a natural extension of our platform in sports and we’re thrilled to partner with the Seahawks, Mariners and Sounders to bring it to life for their fans.”

“Having an excellent and safe fan experience is paramount in everything we do, so we are excited to introduce CLEAR’s innovative security lanes and biometric payment and age verification to fans at CenturyLink Field,” said David Young, Senior Vice President and General Manager of Operations, CenturyLink Field.

“Enrolling for CLEAR is easy and allows guests to enjoy more game time, from entering the stadium to now getting through the concessions line and back to their seats more quickly,” said Trevor Gooby, Seattle Mariners Sr. Vice President, Ballpark Operations.

CLEAR is available at the following locations at Safeco Field and CenturyLink Field:

CLEAR will also be available during concerts at CenturyLink Field and Safeco Field for both access and concessions.

CLEAR is available at 38 airports and stadiums nationwide, including 15 teams across the NFL, MLB, NBA and MLS. CLEAR also recently announced a partnership with MLB, which as the Official Biometric Identity and Ticketing Partner will power seamless biometric ticketing at participating ballparks later this year. Enrollment for CLEAR Sports is free, takes less than five minutes to complete at any participating venue and can be used at the game immediately.

Dentists and Dental Clinics in Bellevue to Be Contacted with Offering of Social Media Services: Who Will Get DentalClinicBellevue.com?