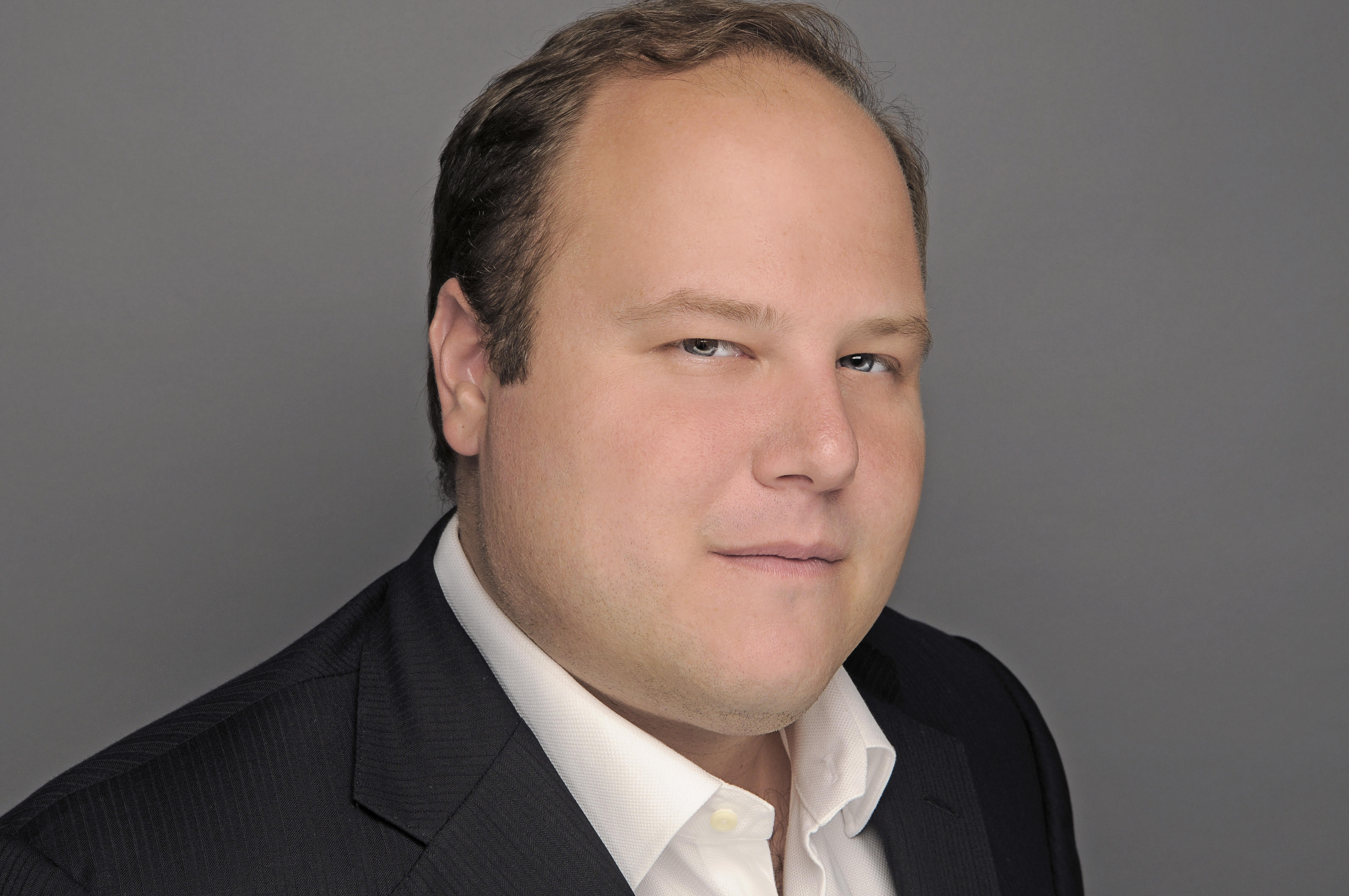 WeShareMD: New Innovation In Healthcare Industry. Right now, doctors experience serious pain points to opening a new medical practice, or expanding their medical practice. Commercial medical leases are hard to find at all, and if a doctor can secure one, they are often forced to sign a 10+ year lease. For medical graduates today, high student debt makes the doctor not credit-worthy enough to enter into a medical lease at all.

Why does this matter? For starters, it creates strain on the already overwrought healthcare industry. If a doctor wants to practice medicine, she likely has to work for an existing hospital or large medical practice. Doctors are unable to serve their communities by opening more convenient locations. Doctors can’t be their own bosses.

American culture is entrepreneurial, and basically, doctors are left out. This isn’t fair to them, and it isn’t fair to the rest of us. Every person will become a patient at some point in our lives, meaning that what affects doctors affects all of us.

This is what led one innovative entrepreneur down the path to redefining his industry. George Scopetta was developing medical real estate throughout Southern California when he started noticing the rise of co-working office models like WeWork as a growing industry.

He did his research, and learned that many co-working models have policies against doctors, and none of them were HIPPA compliant, meaning that doctors simply can’t practice inside of them.

So, he created a co-working model for doctors. His idea caught on quickly. He soon opened a second location, followed by three more. Now, WeShareMD is expanding throughout Southern California, and soon, nationwide. Major VC firms have been contacting George and his team daily for investment opportunities in the business. WeShareMD plans to be a nationwide name by the end of 2019, a growth model that is unheard of in nearly any industry, and has never been done before in the medical space.

Their business plan is simple. Any type of doctor can practice in a WeShareMD location for a rate of $300 for half of a day. WeShareMD offers mobile offices as well, and physical spaces at simple flat rat es for daily, weekly and monthly practices. Any doctor looking to expand their practice, or start their own practice can join with zero hidden fees. Even retiring doctors who still want to see patients without all the burdens of a traditional office space are signing up to become WeShareMD members. George maintains the
same entrepreneurial principles in every one of his locations: there should be absolutely no barriers to entry, meaning no leases, no hassle, and beautiful medical office space that will satisfy our patients.

Each location offers a staffed patient concierge professional who greets patients as they walk in, and then handles all of the basics for their member doctors. Doctors also receive a full suite of basic surgical tools, and have access to ancillary services in each
building that handle everything from bloodwork to MRIs. George and his staff follow the mantra: we handle everything else, so you can focus on your patients.

George partners with Dr. James Chao in all of his ventures, who is a serial entrepreneur, doctor and his mentor. The two are sharply aimed at disrupting the medical industry by putting entrepreneurship back into the hands of doctors.

Seems simple enough of an idea. But much like a great song you hear on the radio, once you hear it, you think you could have written it yourself. And yet, it took someone to be the very first to create them. This is the foundation of all truly great ideas.