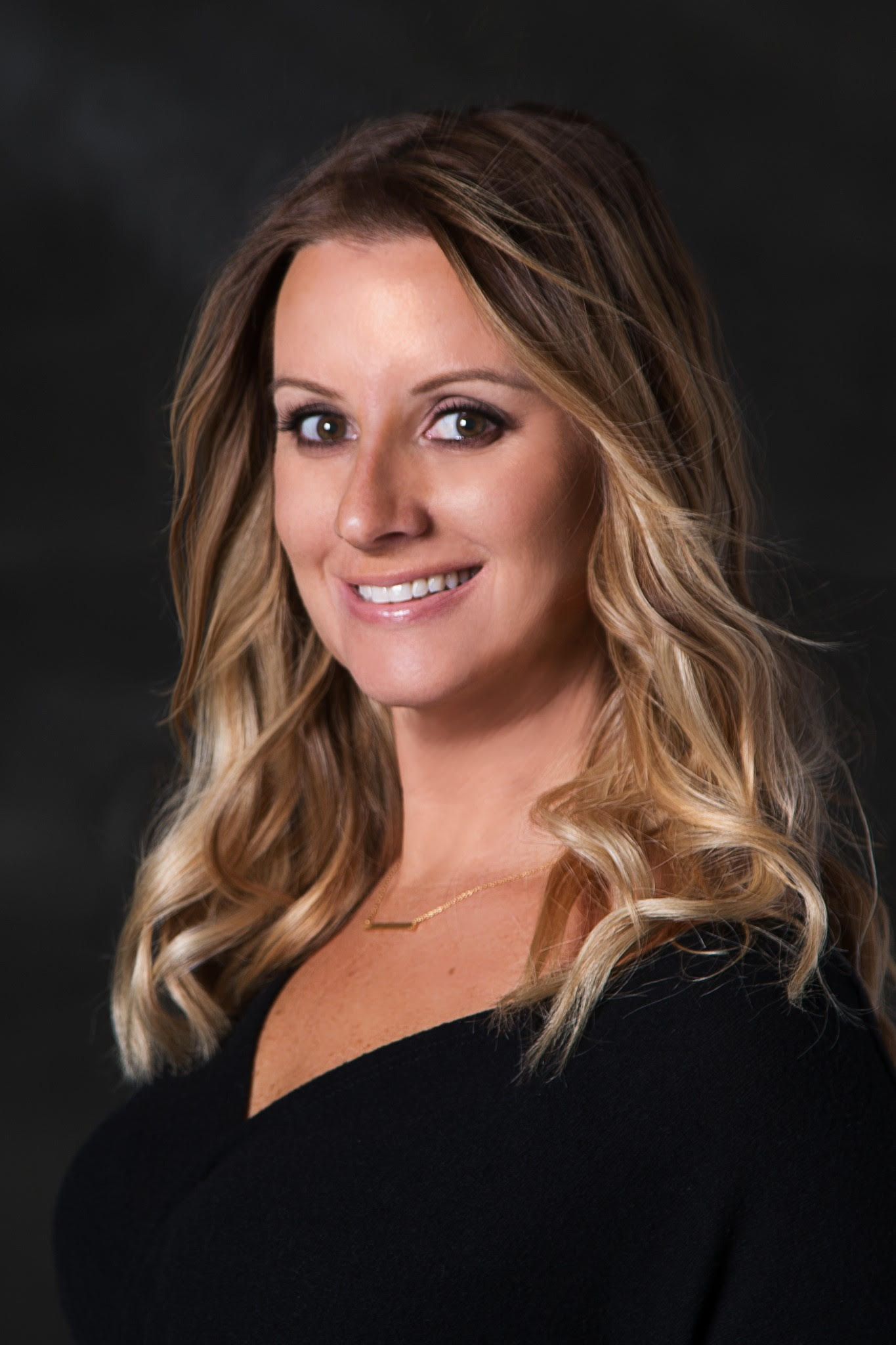 EVOX Images, known for 25 years of innovation in automotive imagery with the most comprehensive offering of automotive content, and its sister-company RelayCars, on August 7,2018 announced the promotion of key team member Gina Callari to Chief Operating Officer.

Callari joined the EVOX team in 2014 and has been with RelayCars since its inception. She brings more than 20 years of automotive operations experience to her role and was previously Vice President of Operations of both companies.

“As COO, Callari will be at the helm as the company evolves its RelayCars® business as a sister company of EVOX Images.” Stated David Falstrup, Chief Executive Officer, EVOX Images. RelayCars offers a suite of automotive augmented and virtual reality applications addressing both consumer and business needs.

The brand’s consumer app is the non-gaming, automotive virtual reality experience that puts buyers right in the driver’s seat of vehicles through the most expansive and high-quality VR automotive library on the market. The company also has a B2B suite of applications, known as RelayCars Pro™, which includes a host of features to aid in dealers and OEM product managers with the selling process, product design, training and more. Sister-company, EVOX Images, provides state-of-the-art imagery, giving users the opportunity to explore the interior and exterior of thousands of different vehicles via smart phone, tablet or VR headset.

“We are very excited about Gina’s recent appointment as Chief Operating Officer,” said David Falstrup. “We have a strong belief she will accomplish the mission of moving both EVOX Images and RelayCars forward by getting closer to our customer base and understanding their needs. We have confidence that Gina will successfully bring to the market the range of new and exciting products we have spent years developing.”