20 Years After Salt Lake City Hosts the Winter Olympics, This Beautiful City Has Turned Into a Litterbox

Feb 7, 2022 Cancel Litter, Clean Up the US, Give Back, Salt Lake City, Volunteer, Winter Olympics 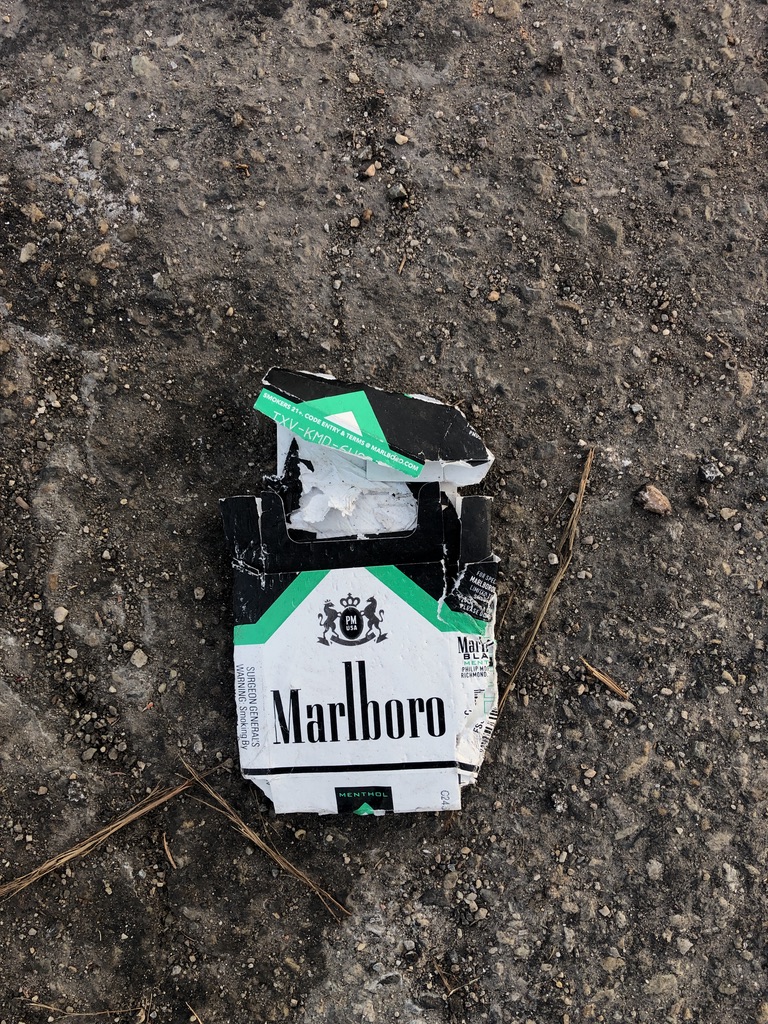 As I write this, I sit not far from downtown Salt Lake City – a beautiful City in the Wasatch Valley, surrounded by snow capped mountains. My experience with SLC is not vast, but maybe it takes an outsider to point out something that stands out about this City. It is littered with trash. Yes, I said it, Salt Lake City is littered with trash. Beer cans, cigarette butts, fast food wrappers, coffee cups, water bottles and a lot more can be found on the streets and in the gutters of almost every neighborhood in Salt Lake City. Let’s change this – NOW.

I wasn’t here 20 years ago as the 2002 Winter Olympics were kicked off, but I’m betting that there wasn’t much trash on the streets of Salt Lake City back then. I’m pretty sure that the people of Salt Lake City were putting their best foot forwards and in a show of pride of ownership, the streets were probably free of litter or trash of any kind. That’s how I picture it any how.

Twenty years later, it’s a very different story. The tech industry is taking hold in Salt Lake City, with the Silicon Slopes bringing in fresh talent from all over the world. Despite very frigid temperatures, the homeless problem is obviously growing here in Salt Lake City – just like many cities around the United States. The Biden economy is tanking – inflation is killing most everyone financially and many of us are struggling just to survive.

Why should we care about litter on our streets? Because we live, work and play here. We are Americans and should be proud enough of our country to take care of it – just like we would if we lived, worked and played here. Oh.

Litter is for sure not just a problem in Salt Lake City. Last month, I saw two separate people throw trash out their car windows while driving down the road. Since law enforcement is so short staffed that they can usually only respond to emergencies, it is unrealistic to expect them to enforce anti-littering laws. But maybe as a population of Americans (and others) living in the United States, maybe we can do a better job in taking care of our Country. Litter and trash may seem insignificant to many – but I believe it actually reflects an attitude and lack of pride that seems to be rampant these days.

I recently spent an hour walking the neighborhood with a trash bag. It didn’t take too long to fill it up. But guess what – the neighborhood sure looks A LOT cleaner and I believe that others will follow my lead and start picking up trash and litter in their neighborhoods. I’m really hoping to start a public awareness campaign to get people to stop littering Salt Lake City, Utah and our Great Country.

Can I count on you to do something, anything, to combat litter in Salt Lake City and beyond? I do realize that it can be difficult to pick up litter on snow covered streets, but that has not been too much of a problem for the past month or so.

I’ll be doing more of my own personal trash collections locally over the next couple of months – so if you would like to combine forces or need help organizing the local community, please contact me.

BTW – just looking through the streets of Salt Lake City, I am reminded of the very poignant commercial from my youth. I will embed above – please watch and share.

Company Leader or Boss? The Attributes of Effective Leadership