DexCom Appoints Kevin Sayer As New Chairman of the Board 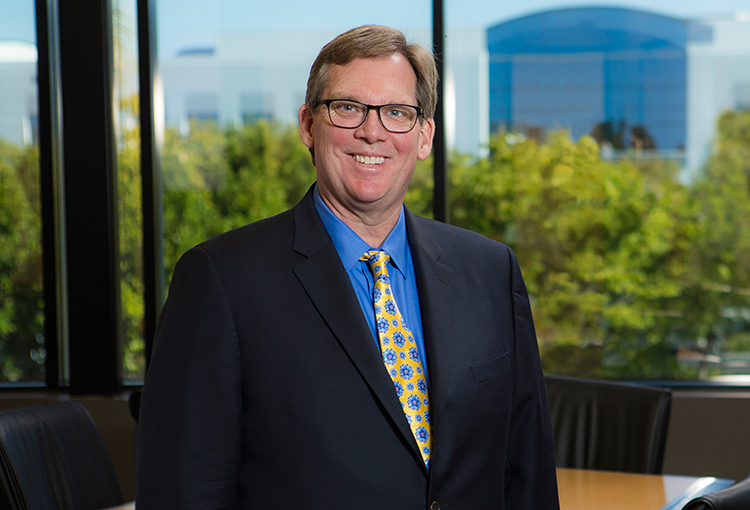 DexCom, Inc. an innovator in continuous glucose monitoring for people with diabetes, recently announced that Terry Gregg has retired as the Company’s Executive Chairman and from the Company’s Board of Directors after 13 years with the company. Kevin Sayer has been appointed Chairman of the Board, in addition to his current duties as President and CEO.

DexCom Appoints Kevin Sayer As New Chairman of the Board

“My retirement and today’s transition represent the final steps of the vision we established several years ago. The Company is ideally positioned to drive Continuous Glucose Monitoring (“CGM”) to the objectives we always contemplated – the standard of care for all insulin-using patients and ultimately a key technology across healthcare. Our Board is strong and very excited for Kevin to assume these additional responsibilities,” said Terry Gregg.

Mr. Gregg joined the company’s Board of Directors in 2005 and served as the CEO from June 2007 through January 2015. He has been the Company’s Executive Chairman since January 2015. During his tenure, the Company launched six generations of CGM technologies and grew from nominal revenues to a currently estimated $925 million in 2018 revenues (based upon the Company’s updated financial guidance). Dexcom’s footprint has expanded to more than 40 countries around the world and to approximately 2,300 full-time employees worldwide.

“We all want to express a heartfelt thank you and congratulations to Terry for his many years of dedication to Dexcom,” said Kevin Sayer, Dexcom’s Chairman, President and CEO. “His commitment to ’patients first’ and intense drive to advance CGM technology leave an indelible imprint on Dexcom’s culture. We all understand and participate in his vision for Dexcom. We look forward to achieving those goals and going much further.”