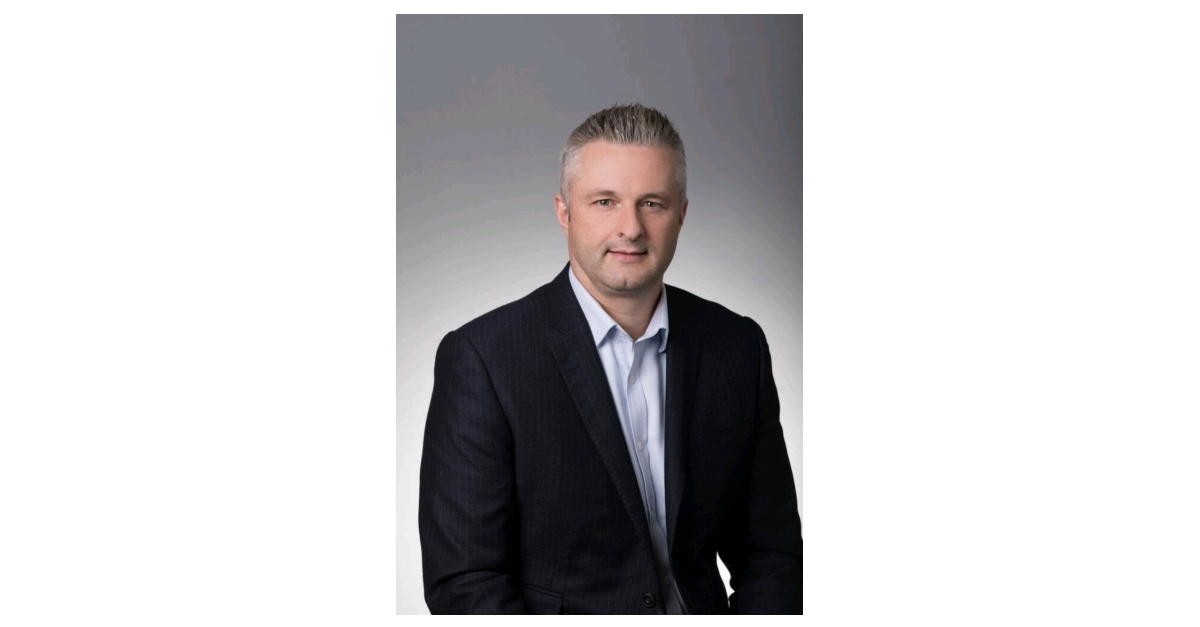 In this top leadership role, which replaces the role of CEO North America, McCarty will be based out of the ESET North America headquarters in San Diego, Calif.

“Cybersecurity continues to be a growth industry, and ESET continues to gain momentum in the US and Canada in a big way; it’s exciting to now be a part of that,” said McCarty. “When you look at the fact that ESET protects 110 million people in 200 countries and territories, it’s nothing short of impressive. I can’t wait to continue to drive the momentum for ESET North America’s business.”

“With the US making up more than 20 percent of ESET’s global revenue, all eyes are on this region,” said Richard Marko, CEO of ESET. “We spent a long time and vetted many candidates and found that Brent has the tenacity and leadership skills to lead and grow ESET in the North American market.”

ESET has long been a security leader in the EU and is well established as the number one endpoint security vendor in the region. In the North American market, ESET has experienced significant momentum, including acquiring some of the most iconic companies as customers; being named a Leader in the 2018 Forrester Wave Report; witnessing significant channel partner growth (recently announced); becoming the security vendor to power the Google Chrome Cleanup tool; and cementing its dedication to its B2B segment with the debut of its enterprise solutions and services.