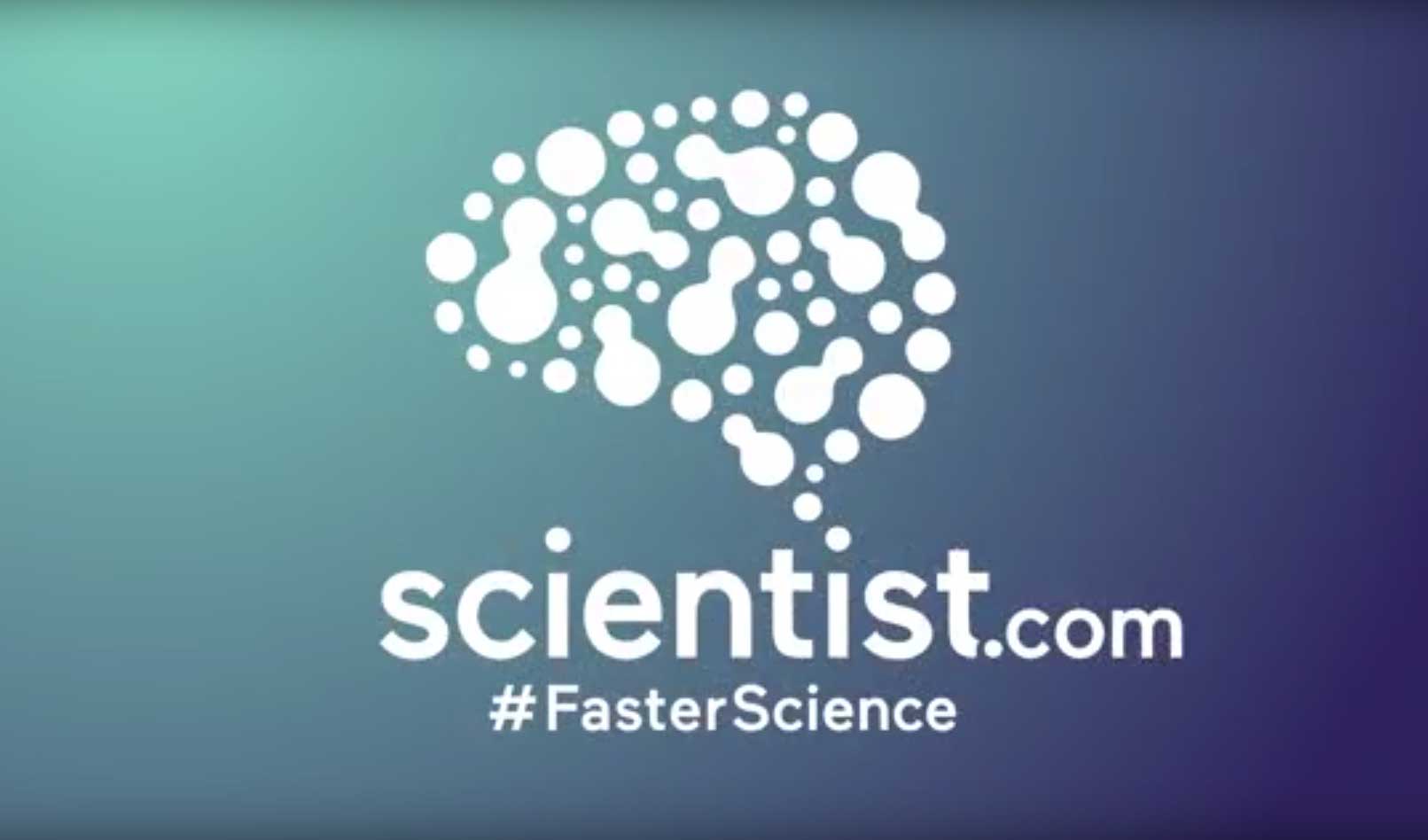 Scientist.com, the world’s leading pharmaceutical marketplace for outsourced scientific services, announced on August 16, 2018, that it ranked no. 9 on Inc. magazine’s 2018 list of the 5,000 fastest-growing, privately owned companies in America. Scientist.com ranked no. 2 nationally in the Health category and no. 2 in the state of California. The San Diego-based company builds private marketplaces that connect life science research organizations with a global network of over 2,600 contract research organizations (CROs) and providers of scientific services.

“Our mission is to empower and connect scientists worldwide and make it possible to cure all human diseases by 2050,” stated Kevin Lustig, Scientist.com’s CEO and Founder. “On Scientist.com, a single, highly trained scientist can run an entire drug discovery program from concept to clinic from his or her laptop without ever physically entering a laboratory.”

The pharmaceutical industry spends about $150B a year on medical research and produces about 25 new medicines in an average year. There is a desperate need for more effective approaches to medical research that reduce costs, speed timelines, and help create innovative new drugs for thousands of common and rare diseases.

“We are pioneering a new, dramatically more efficient approach to medical research in which scientists outsource everything but the genius,” stated Christopher Petersen, Scientist.com’s CTO and Founder. “We are thrilled that Scientist.com is being widely adopted across the pharmaceutical and biotechnology industries.”