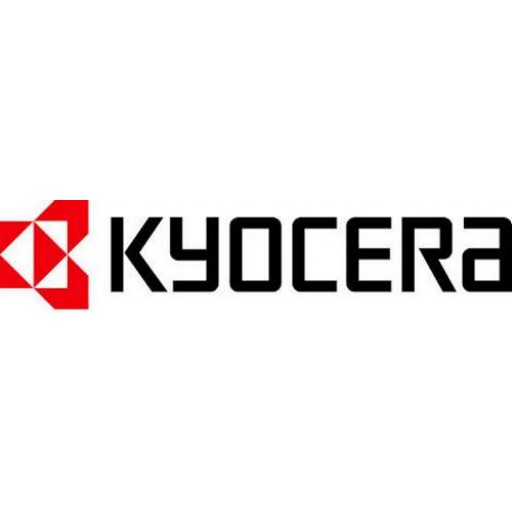 Kyocera has been awarded Mexico’s highest honor for environmental protection — the national “Recognition of Environmental Excellence” award — for the third consecutive year. Presented by Mexico’s Federal Environmental Protection Agency (PROFEPA), the award recognizes state-of-the-art environmental compliance practices at Kyocera’s manufacturing facilities in Tijuana, Baja California, especially the reduction of energy and water consumption. Kyocera was one of 58 companies in Mexico to receive the “Excellence” award, and one of just seven to receive the award for three consecutive years.

Yucatan Governor Rolando Zapata Bello and other dignitaries recognized award recipients at a ceremony in Merida, Yucatan, Mexico last month commending the companies for their commitment to environmental preservation and continuous improvement in resource conservation efforts.

Kyocera was also recognized this year as an enterprise leader in Corporate Social Responsibility (CSR) for its environment-preservation efforts by the Maquiladora Association (INDEX), Mexico’s main maquiladora trade association.

With the corporate motto “Respect the Divine and Love People,” the entire Kyocera Group is committed to environmental management and sustainability. It has implemented numerous programs in its facilities worldwide to reduce its environmental footprint while also developing eco-friendly products and packaging — including pollution-reducing engine components, solar energy systems, high-efficiency fuel cells, and document equipment designed with fewer disposable parts.

San Diego-based Kyocera International, Inc. has received environmental honors from the City of San Diego for 18 consecutive years in honor of its recycling and other environmental efforts. In addition, global parent Kyocera Corporation of Kyoto, Japan has received eight consecutive Japanese Environment Minister’s Awards for ongoing efforts to operate in harmony with our planet’s fragile ecosystems. More information on Kyocera’s global environmental activities can be found here.

Joe Biden Basement Tapes: This is the Guy Dems Think They Are Going to Vote For?

I Am a Registered Mail In Voter in California and Did Not Get My Ballot!

DNC Doesn’t Have Much Time to Pull Their Next Clinton Trick: The World is Watching

The Real Reason MSM is Screaming About QAnon