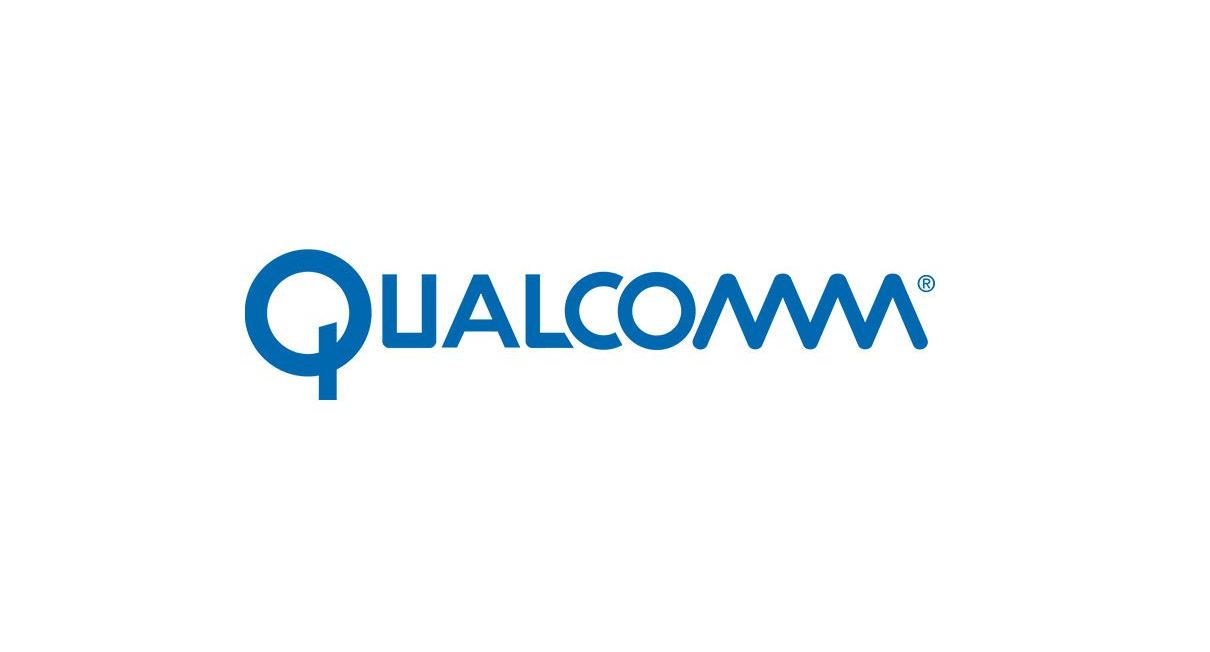 Qualcomm Incorporated announced on September 13, 2018, that it has entered into accelerated share repurchase agreements with each of Bank of America, N.A., Citibank, N.A. and Morgan Stanley & Co. LLC to repurchase an aggregate of $16 billion of the company’s common stock, with an initial delivery to Qualcomm of approximately 178 million shares in the aggregate.

The final number of shares to be repurchased will be based on the volume-weighted average price of Qualcomm’s common stock during the term of the transaction, less a discount and subject to adjustments pursuant to the terms and conditions of the ASR Agreements. The company is funding the accelerated share repurchase with existing cash resources.

“We are pleased to initiate this significant accelerated share repurchase as we continue to execute on our previously announced $30 billion stock repurchase program,” said Steve Mollenkopf, CEO of Qualcomm Incorporated. “We remain on track to complete a large majority of the announced program by the end of fiscal 2019. The Board and the management team remain committed to returning capital to stockholders while we also continue to invest to create longer term stockholder value.”

BNP Paribas Securities Corp. acted as structuring adviser to Qualcomm on the transaction.