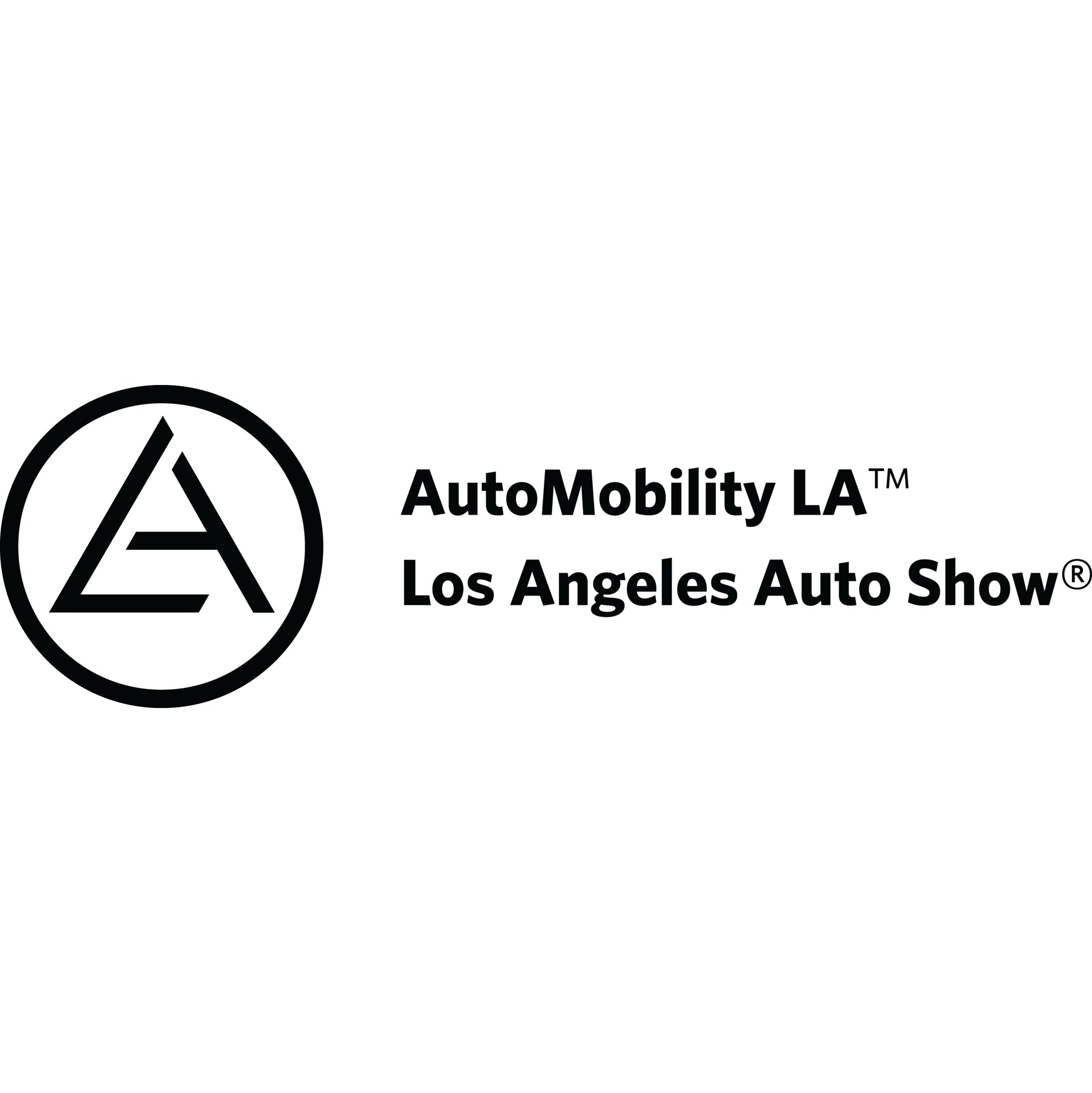 Despite reports of automotive manufacturers pulling out of auto shows around the world, organizers of AutoMobility LA and the Los Angeles Auto Show (LA Auto Show) announced on September 6, 2018, that they have maintained their roster of leading global automakers. This year, popular brands including Audi, BMW, Ford, Genesis, Honda, Mercedes-Benz, Porsche, Tesla and Toyota will return to the Los Angeles Convention Center along with many others. In addition to the 30 automakers and their more than 1,000 vehicles on display, show organizers have attracted brands to activate and exhibit across one million square feet of indoor and outdoor space.

Both AutoMobility LA and the LA Auto Show – taking place Nov. 26-29 and Nov. 30-Dec. 9, respectively – will serve as platforms to showcase the ever-evolving automotive and technology industries. Media, auto and tech professionals attending this year’s AutoMobility LA will gain insights from experts from Amazon Alexa, Aston Martin and General Motors among others, network with more than 20,000 attendees and witness vehicle unveilings over the course of four days. A hub for EV-focused premieres and activations, AutoMobility LA will give attendees a look at all-new electric and autonomous vehicles from new brands including BYTON and Rivian.

Immediately following AutoMobility LA, the 111-year-old LA Auto Show will open its doors to the public. Car shoppers, enthusiasts and fans of the show will have the opportunity to see the latest vehicles, check out cool, customized supercars from brands such as Ferrari and Lamborghini, participate in test drives and experience creative and fun activations from popular companies including Amazon Games and ICONA Designs throughout the show venue. Also returning this year, Galpin Motors is slated to bring approximately 30 rare and customized vehicles as well as a live DJ to fill its Hall of Customs. Additionally, Polaris Slingshot will return to the LA Auto Show with its exciting Slingshot ride experience, as well as a new VR simulator for thrill seekers to enjoy.

“We appreciate that automakers are continually evaluating which events make sense to participate in,” said Lisa Kaz, President and CEO of AutoMobility LA and the LA Auto Show. “Recognizing that Los Angeles continues to be the number one car-buying market in the country, AutoMobility LA and the Los Angeles Auto Show are must-attend events for automotive brands, media and consumers.”

More exciting news on vehicles and on-site activations will be announced in the coming weeks.