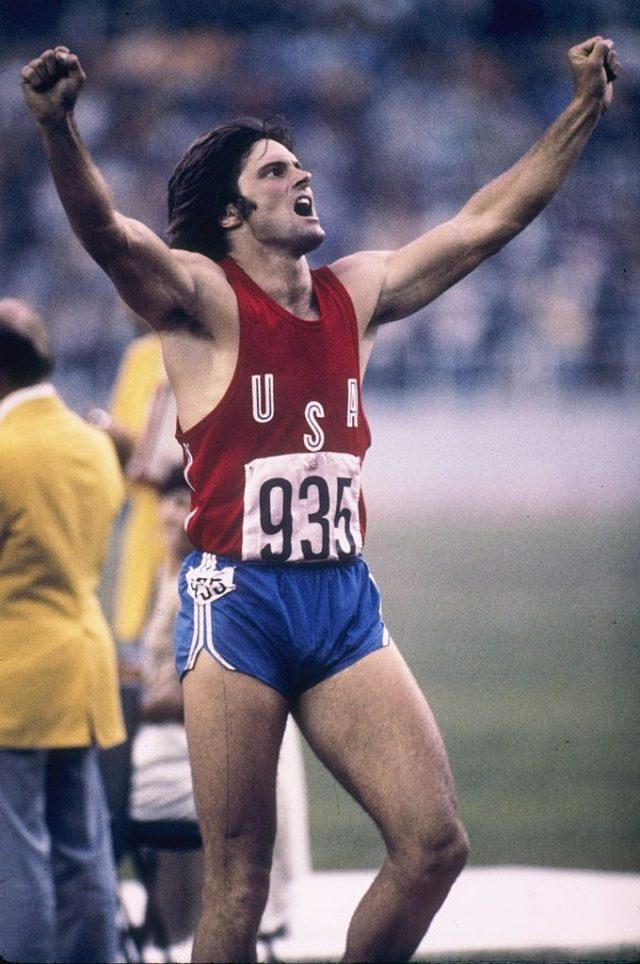 Super happy that the effort to recall California Governor Gavin Newsom has resulted in a recall election on September 14th. Not so happy that the cheaters are at it again – sending mail in ballots to every single registered voter, dead or alive – and their illegal relatives too. It’s super obvious that there are shenanigans going on – and that we need a full forensic audit of the 2020 (s)election heist in California and in every single other state. There is no way that a vegetable who did not campaign fairly won any election.

But I digress. The September 14th election is already facing challenges – which are being whitewashed by the complicit media and other elected officials in the formerly great Golden State … The vote will be on two issues: 1) Should the governor who locked down our state, cut jobs, killed thousands of businesses, sent sick Covid patients into nursing homes and made secret and illegal deals with the Chinese for fake medical masks and more be recalled and 2) When YES is confirmed, who should replace him?

More than 50 people have already said they will run, including Caitlyn Jenner who was a former Olympic champion when identifying as a male named Bruce, former San Diego Mayor Kevin Faulconer and Newsom’s 2018 opponent, John Cox.  My choice is Kevin Faulconer, who has common sense and did a great job before the wackos started taking over San Diego.

My fear is that Newsom and his treasonous partners are able to continue their documented cheating to keep his job, but if they are exposed in time, there is a big question on who will replace him. Unfortunately, Jenner has the best name recognition, worst mental illness and gets the most publicity, resulting in way too many people voting for shim and taking away votes from a more promising person who is actually sane and capable of running this state that we want to be great again.

Bill Gates Says Things Will Go Better with His Next Pandemic …

Who are you going to vote for to replace Gruesome Gavin Newsom as Governor of California?