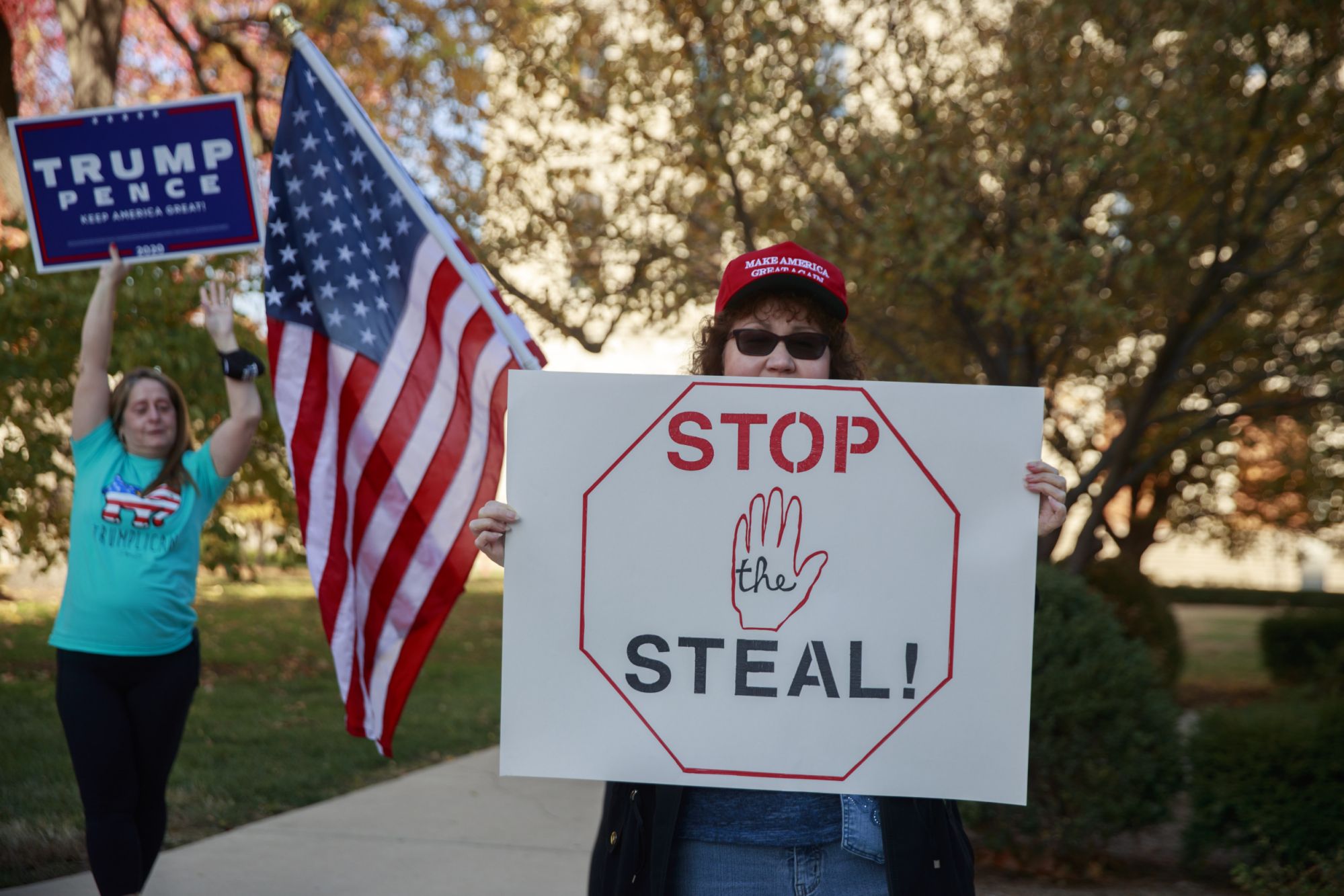 Facebook removed my account a long time ago – long before the election, only because I support our US President Donald J. Trump. Their “fact checkers” are a joke – and wouldn’t know a fact if it hit them in the face.

Speaking of jokers, I just got done watching part of the House Rules Committee hearing on deciding to try to force traitor Mike Pence to try to remove the President using the 25th amendment – or to proceed with another crazed impeachment. They continue to claim that President Trump incited a ‘riot’ at the nation’s Capitol building on January 6, 2021 – despite well documented videos showing Trump telling people at his rally to go forward in peace and let their voices be heard.

These leftist clowns in the House of Representative have been trying to get rid of Trump since before he was even elected – mainly because he promised to drain the swamp – and they are afraid. They should be afraid, as the American people are finally seeing through the fake news narrative of MSM main stream media – and the censorship of ‘Big Tech’ and social media. Americans want a free and just country and not what they are being dished out by the democrats and RINOs.

During the aforementioned hearing, House Democrats are also trying to get people to falsely admit that the election was totally perfect and that nothing was stolen. They seem to totally ignore the facts that there were hundreds or maybe even thousands of affidavits stating otherwise. They also fully ignore the videos showing the ballots being brought in and tallied after hours when all Republicans were told to go home. They also ignore the fact that Trump was up in all the swing states when most went to bed on Tuesday night November 3rd, only to wake up to see that Biden somehow took some of Trump’s votes away.

Americans instinctively KNOW that the democrats continue to attempt to steal the election – but thankfully there are still many of us who continue to shout “Stop the Steal”.