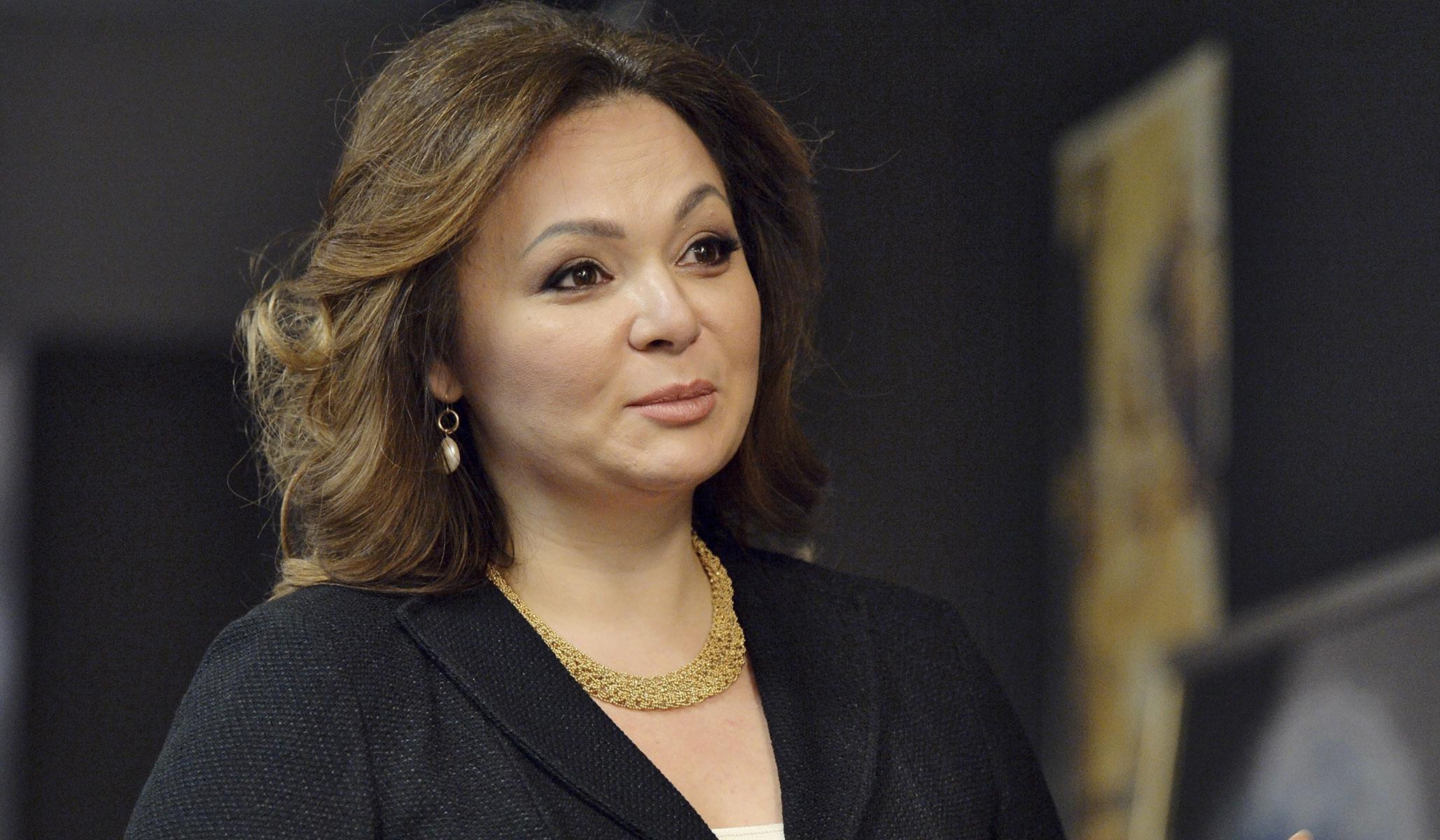 Trump Tower Meeting: Coincidence Or Set-up? It’s hard to even calculate the odds. Could it be just a coincidence that the same Russian woman who offered Don Trump Jr. damaging information on Hillary Clinton was also, at the same time, working with the man who created the Steele Dosseir to damage the candidacy and reputation of Donald Trump Sr.. It all adds up to a set-up.

But Wait, there’s more! We now know that Obama’s attorney general, Loretta Lynch granted the same type of “informant” visa waiver to the Russian spy who tried to set-up Don Trump Jr. as the FBI gave to Henry Greenberg – the 17-year long FBI informant who offered damaging information about Hillary Clinton to Michael Caputo and Roger Stone in another apparent set-up attempt. Neither Greenberg nor the Russian spy would have been in America and able to offer “dirt” on Hillary Clinton to Trump’s campaign associates if the FBI and DOJ had not granted them VIP access into the United States, to give them the opportunity to disrupt and/or set-up the Trump presidential campaign.