Joe Biden Basement Tapes: This is the Guy Dems Think They Are Going to Vote For? 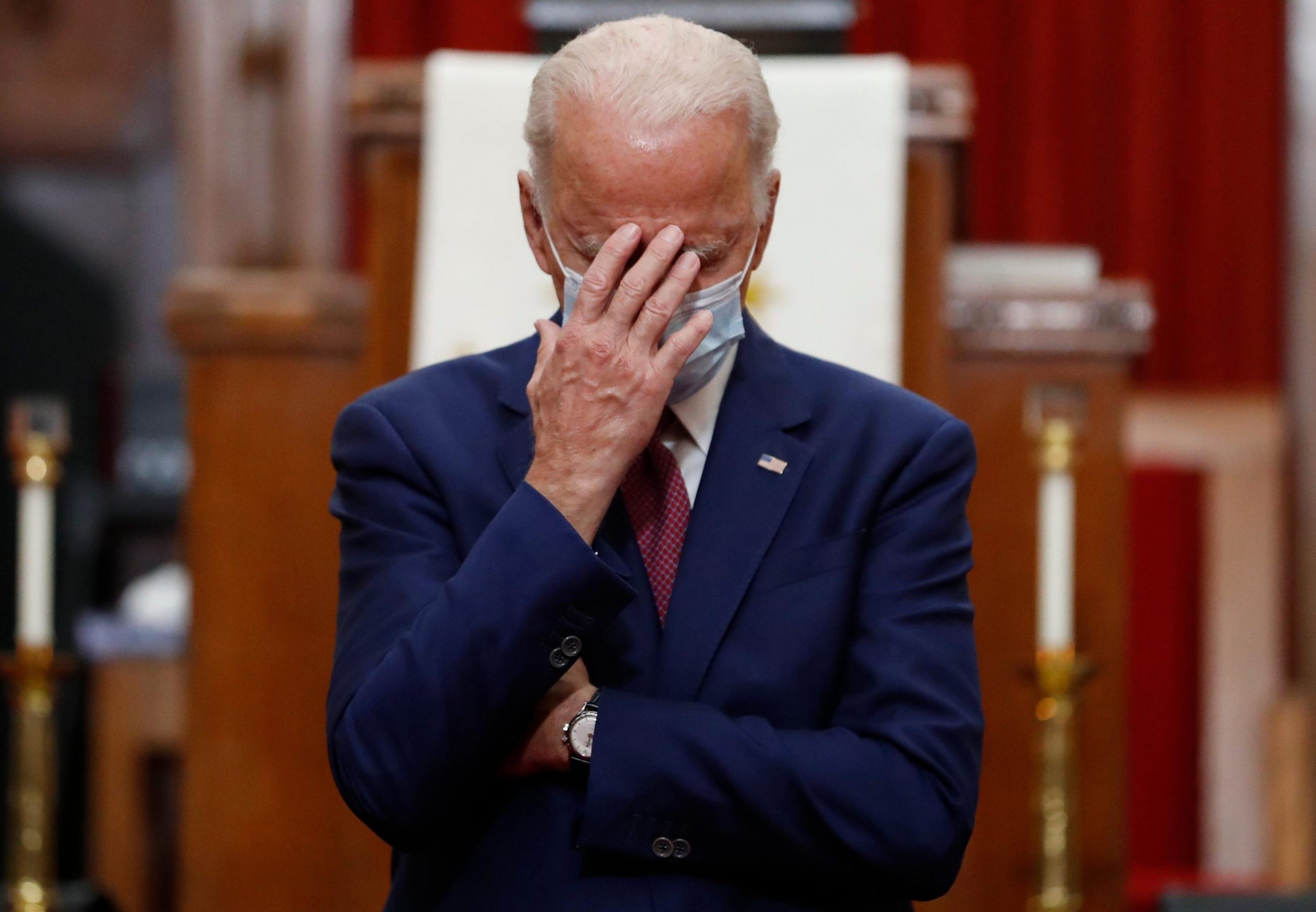 It must be very difficult to try to work with a guy like Joe Biden who cannot remember his own name, who his wife is – or whose basement he is in.

C’mon Man! I really hate that Joe Biden stole one of my favorite sayings, but do have to admit that it’s much more entertaining when he uses it. Especially in Joe Biden Basement Tapes.

Joe Biden is the ‘Presumptive’ Nominee of the DNC – or is he just their #tool ?

I’m not sure I ever liked Biden, but did respect him in some way, when I was an idiot and voted for Hussein Renegade Obama (just the first time he ran). I felt sorry for him when the media was claiming he was not running for president in 2016 because of the death of his son. And now I feel sorry for him that he is struggling so bad both physically and mentally, but especially that he is being used as a DNC tool.

His wife and everyone at the DNC should be charged with elder abuse. It’s really not fair to him or anyone suffering like he is.

Still same, there are actually people who think they are going to vote for this guy as the leader of the “free world” – who you can see in the Joe Biden Basement Tapes below:

Now, I ask of you: do YOU really think you are going to vote for Sleepy Creepy Quid Pro Quo Senile Joe Biden? Or do you think he just might get replaced after his usefulness to the DNC is over?

By the way, if Joe Biden was a real candidate with any chance of winning, wouldn’t he want to debate the man in charge as many times as possible? Wouldn’t he want those debates to happen BEFORE the voting starts in ALL states?

In actuality, I know you can’t really believe that Senile Joe Biden is going to be the real choice of the democratic party. I know you understand that Joe Biden has exactly ZERO chance of beating Donald Trump in anything. And I’m sure that you also understand that the DNC Democratic National Committee has at least one more trick up their sleeves.

The real questions are:

DNC Doesn’t Have Much Time to Pull Their Next Clinton Trick:
The World is Watching

Who do you think the corrupt Deep State owned DNC with their support from the CCP, MSM and Big Tech, is going to replace Joe Biden with? What are your predictions for their next big ‘tricks’?

BTW – did you like the Joe Biden Basement tapes?