Jeffrey Epstein Conspiracy Gets Deeper and Deeper with More Deaths 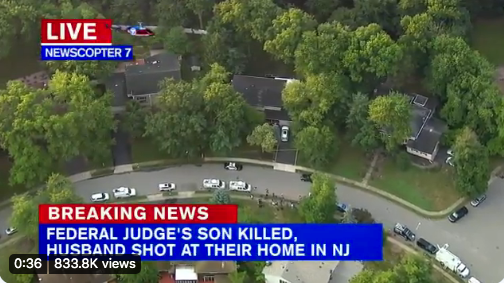 The ongoing investigation into the shady slimy sexual abuse dealings of Jeffrey Epstein, Ghislaine Maxwell and many big names including former Presidents Bill Clinton and Barack Obama, Prince Andrew Duke of York, entertainers and Hollywood movie stars just got another big jolt today. There have been a couple new deaths that look to be related to the case:

And back in November of 2019, Jeffrey Epstein’s Private Banker at Deutsche and Citibank, Thomas Bower was found swinging from a rope at his home in Los Angeles – just before the FBI was set to question him.

Maybe we are finding out why Chelsea Clinton is saying “This is not the country I want my children to grow up in” ….

But the real question on everyone’s mind is Who Wants the Jeffrey Epstein case to go away so badly that they are willing to kill for it? What terrible crimes are they trying to hide from the American people?