Enemy of the State: Liz Cheney – TDS Takes Down Another RINO 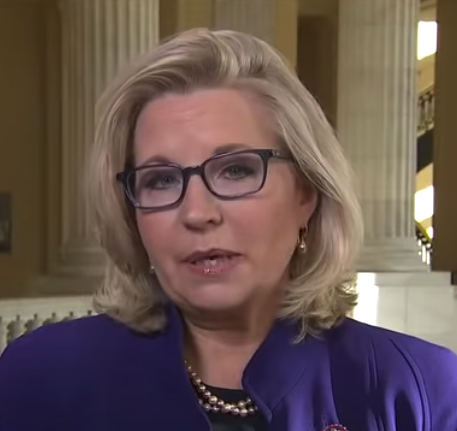 How in the world did a person like Liz Cheney ever get elected to Congress? She is a mean, bitter, lying woman who is suffering from such a bad case of TDS (Trump Derangement Syndrome) that she doesn’t even realize it. President Donald Trump is living in her head rent free, which has already caused her being fired from her leadership in the House Republican Party – and will likely result in her being gone from politics for good.

Watch this video that Brett Baier did with Liz Cheney and let me know your thoughts.

Anyone with common sense knows that Liz Cheney has a personal vendetta against President Trump – and that she has been providing cover for the massive fraud that happened in the 2020 election. The fact that she not only continues to ignore the fraud, but also denies it despite the growing mountains of real evidence. Some how this RINO Liz Cheney feels justified in continually attacking President Trump and over 75 million people who voted for him in 2020. This will not end well for Liz Cheney.

We know that it won’t end well for Nasty Nancy Pelosi or Chuckling Chuck Schumer either – but we have to wonder why they are both making statements supporting the evil Liz Cheney. Oh yeah, it’s because they are suffering from bad cases of TDS too. And because they know their fraud and treason against the United States will soon be revealed.

One can only hope that Liz Cheney is never elected for any public office again – and that she, along with Chuck and Nancy and anyone else who are involved in the anti-American election fraud are all held accountable for their actions in covering up the widespread fraud of the deep state. But don’t worry about Liz – I’m sure she’ll continue to be supported by those who have compromised her – and she’ll probably have a job at with the fake news propagandists at CNN before long. (at least until she is prosecuted).