DNC Doesn’t Have Much Time to Pull Their Next Clinton Trick: The World is Watching 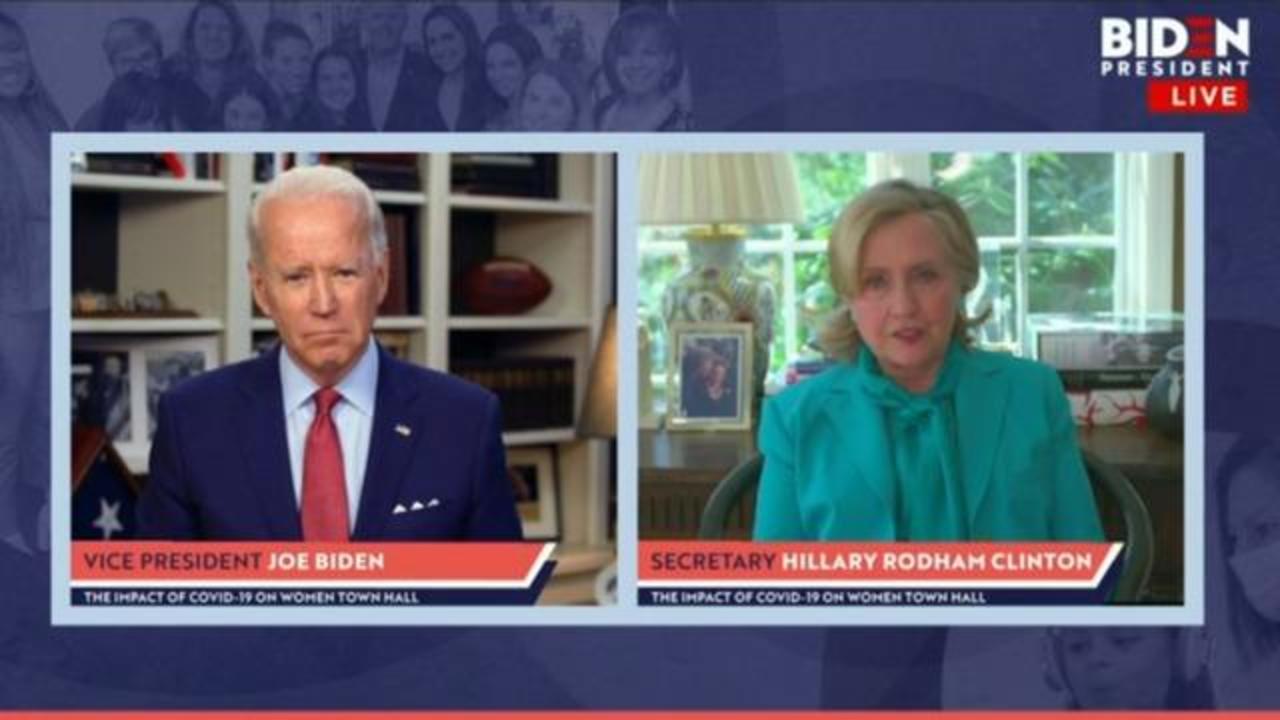 Despite the phony MSM main stream media polls saying that senile Joe Biden is actually going to beat President Donald Trump in November, I still don’t buy that the DNC will actually allow Biden to be their nominee. Even the DNC is not that stupid … We know that Americans can see through that BS – and so does the DNC.

Prediction: The corrupt DNC won’t allow Senile Joe Biden to be their candidate.

As I have been saying for several months, it is my belief that the corrupt DNC will be finding a way to replace senile Joe with Crooked Hillary Clinton – just like they installed her as their nominee over the real dem winner – Bernie Sanders back in 2016. Still not sure how they are going to pull off this trick – but they’ll make Biden disappear somehow. Maybe he’ll get “Covid” or his wife will be arrested for elder abuse or he will be extradited for his crimes in Ukraine. One way or another, Sleepy, Creepy, Quid Pro, Senile Joe simply cannot hold up as the DNC Presidential nominee.

It’s crazy to think that (some of) the American left actually believes Senile Joe Biden is the best candidate they could come up with.

Even Australia media can see that US President Donald Trump is going to win re-election in a landslide. They are even predicting that Crooked Hillary is once again going to be the democratic nominee. Please watch (and share) this video from Sky News Australia. Read the comments and add your own. It seems that people from all over the world realize how bad it will be for everyone if the DNC actually figures out a way to steal this election away. They also realize that Crooked Hillary and her Pedo huband should both be in jail for their crimes against humanity – not be thinking about another run for the US Presidency.

If and when the DNC pulls their next trick, it will be the certain death of the democratic party in America. The party that used to be known as the party of progress and inclusion has become known as the party of hate and anger, the party of the anti-America agenda, the party of lawlessness and control. The only people still onboard with the democrats and the DNC are either controlled, controllable or infected with so much hate for Donald Trump that they’d rather vote for a turnip – or a vegetable like Senile Joe Biden.

Joe Biden Basement Tapes: This is the Guy Dems Think They Are Going to Vote For? – The Great Awakening and other Conspiracy Theories

[…] DNC Doesn’t Have Much Time to Pull Their Next Clinton Trick: The World is Watching […]

Get Started Investing in Cryptocurrencies Like Bitcoin – and Get Free Money!