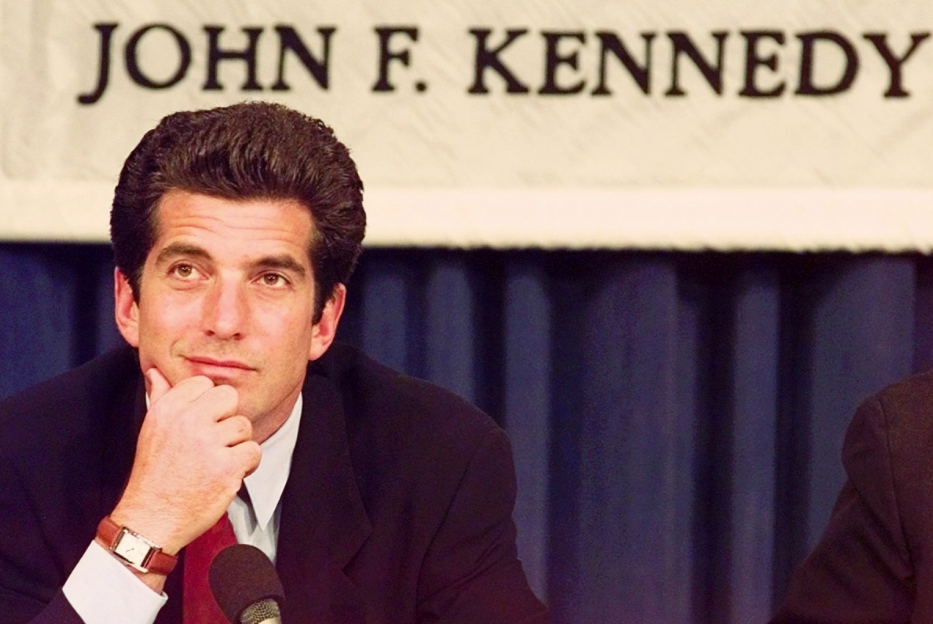 This is going to seem really crazy to most and extremely unlikely to me, but there is a rumor amongst a growing number of QAnons that John F. Kennedy Jr. is still alive! And according to this video, John John’s cousin, Robert F. Kennedy has just confirmed that he’s still alive:

While Anons and anyone who thinks that JFK Jr. is still alive are labeled as “Far Right Wing Conspiracy Theorists”, could it be that he faked his own death to avoid being “Arkancided” by Hillary Clinton, who thought he was going to run against her for US Senate? If so, it might have been the smartest move EVER!

Many followers of Q do indeed believe JFK Jr. is still alive and will soon make an appearance as Donald Trump’s running mate in the upcoming Presidential election. Do you think that might just wake some people up? If it actually happened, it would be mind blowing and surely signal the mainstream voters that there is indeed a Great Awakening in progress …

Q has indicated in the posts that John F. Kennedy Jr. is not still alive, BUT also has repeatedly said that misinformation is a great weapon. President Trump himself was good friends with JFK Jr. and in a speech said that John John is a great friend of his, before he corrected himself to say “was a great friend”. Makes one think …. is it possible that John F. Kennedy Jr. IS still alive – and will soon be making an appearance?

What are YOUR thoughts?

Will the Last Person Leaving Seattle Turn Out the Lights? | Bellevue Business Journal

[…] Is JFK Jr. Still Alive? – I wrote about this fairly briefly the other day, but would like to go more indepth, including looking at the possibility that John F. Kennedy Jr. is still alive. Rumors circulating include John F. Kennedy Jr. alive and living in Pittsburgh as Vincent Fusca, that JFK Jr. is one of President’s Trump top body guards and my favorite: John F. Kennedy Jr. did indeed fake his own death, is alive and well, is the leader of the Q team – and is ready to come back to public service as part of The Great Awakening. […]

What is the Future of Travel in the Post COVID World? – Eastside Business Journal