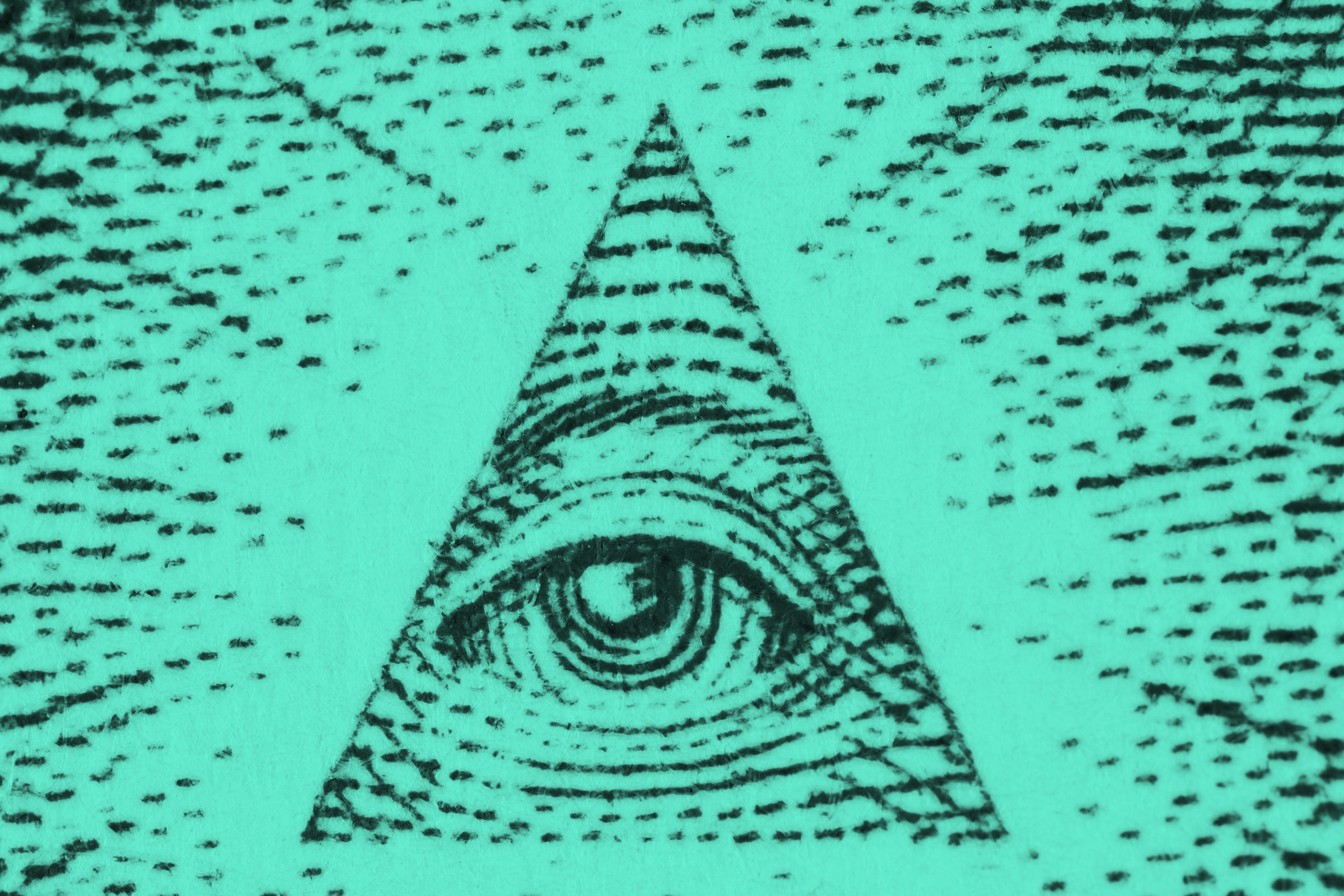 Not only can I keep an open mind, I also realize that their is a lot of information that we, the general public, do not know. Add to that the fact that different information can be and is interpreted in different ways by different people and the possibilities are endless.

Judging by the crazy amount of web traffic this site has been getting over the past few days, there is a real keen interest in learning about conspiracy theories. I’m pretty sure that’s why over 12,000 people arrived at this site just yesterday.

The three post popular posts of the week so far, seem to be:
1. Obama Scandal: Awarding Medal of Freedom to Creeps and Suspected Pedofiles
2. Jeffrey Epstein’s Lolita Express to Pedo Island Flight List – Who is on It?
3. Chrissy Teigen on Epstein Flight Logs and Apparently She HATES QAnon

Conspiracy Theory topics that I would like to write about in the coming days, weeks and months include:

Obama Gate – The Obama-Biden Administration spying on the campaign and then incoming administration of President Donald J. Trump. If this would have happened to any other President, there would already be A LOT of people tried for treason – but I do think that is coming.

Coronavirus / COVID-19 – Many people believe many different things about the Global Pandemic known as Covid-19. We do know that much of the narrative from the MSM, World Health Organization and even the US CDC just does not add up. The other day we had a post called It’s Not About Masks – and that is definitely my belief.

Wayfair Scandal – Is has recently come out that the company Wayfair had been selling office cabinets and throw pillows for big money. Not in itself a bad thing, BUT these cabinets and pillows were named after missing children. Many people believe that Wayfair and it’s executives have been involved in illegal and disgusting child trafficking and will soon be going down for it.

Kevin Spacey – His house of cards appears to be tumbling down. The seemingly disgraced actor has been accused of sexual assaults my a growing number of people. Apparently three of his accusers died in 2019 alone – and under mysterious circumstances. He appears on a list of people reported to have flown on Jeffrey Epstein’s Lolita Express to Pedo Island. Q just posted about Kevin Spacey this morning, so I may be writing about Kevin Spacey later today.

Q and QAnon – While there are plenty of conspiracy theories talked about in QAnon and the Q movement, but the Q movement or Q operation cannot really be considered a conspiracy theory by anyone capable of rational thought. There has been many, many ‘proofs’ of Q’s posts – that is Q posted about certain things BEFORE they actually happened. There are also many other ‘crumbs’ that have been left about things that had gone unnoticed by MSM or main stream media. While the MSM likes to portrait Q and QAnon as a fake, far-right wing conspiracy theory, it is far from that. So far, I have never met a racist or mean Anon – in fact the Anons I have come into contact with come from all walks of life and all parts of the world. Anons are friendly and inclusive – and just want to know the truth – and seek justice for ALL.

Flight List for Jeffrey Epstein’s Lolita Express to Pedo Island – the list of people who have flown on Epstein’s private jet to his private island is long and contains names of royals, politicians, entertainers, movie stars and more. It may be worth digging more into this list.

The Las Vegas Shootings – there are many different conspiracy theories around what happened at the horrific shooting in Las Vegas on October 1, 2017. This was the deadliest mass shooting in US modern history and as the narrative from MSM goes, a lone gunman, Stephen Paddock, opened fire on the crowd at the Route 91 Harvest Music Festival on the Las Vegas Strip, killing at least 59 people (including himself). Some of the theories of what really went down include a connection with a Saudi Prince, a distraction and a missed assassination attempt. There are even reports that US President Donald J. Trump may have made a secret trip to Las Vegas on that fateful night.

Is JFK Jr. Still Alive? – I wrote about this fairly briefly the other day, but would like to go more indepth, including looking at the possibility that John F. Kennedy Jr. is still alive. Rumors circulating include John F. Kennedy Jr. alive and living in Pittsburgh as Vincent Fusca, that JFK Jr. is one of President’s Trump top body guards and my favorite: John F. Kennedy Jr. did indeed fake his own death, is alive and well, is the leader of the Q team – and is ready to come back to public service as part of The Great Awakening.

The JFK Assassination – As long as well are on the subject of the Kennedy’s, we might as well (at some point), dive into the conspiracy theories surrounding the Assassination of US President John F. Kennedy in Dallas, TX on November 22, 1963. Many think that the assassination of JFK is THE ORIGINAL conspiracy theory. The conspiracy theories around this have probably been examined more than any other in recent history. I’m pretty sure that most people think there was more to the story than Lee Harvey Oswald being the lone shooter – and there are more possibilities being put forward all the time. There are people who think that US President John F. Kennedy is still alive today – in fact I saw a photo posted on social media the other day that is purportedly of JFK himself.

There are so many other conspiracy theories to look into: NESARA / GESARA, the death of Jacquelyn Kennedy Onassis, the Apollo moon landing, Area 51, aliens, UFOs, The Rothchilds, George Soros, BLM, The Great Awakening and many, many more. I’m looking forward to learning more and writing about each and everyone of these topics.

What conspiracy theories are you interested in? What are you most curious about?