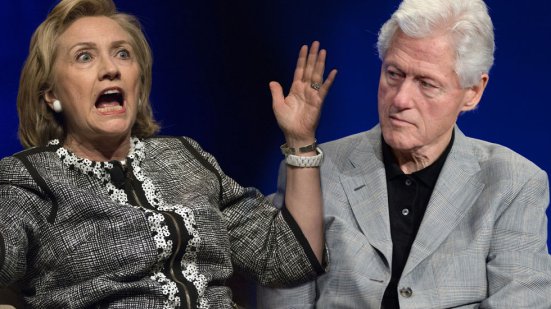 This is an incredible video clip. EVERYONE should see it. It seems that both Bill Clinton and Hillary Clinton have been involved in even more creepy stuff than most people know.

This video clip is of Cathy O’Brien who was part of the US Government’s CIA (Clowns in America) top secret mind control program called MK-Ultra. She has since written a number of books, including TRANCE – Formation of America.

We cannot continue to allow our government, its agencies and the media to lie to us. It is imperative that we bring this out in the open so that it can be stopped. #HumansAreNotForSale

How to Steal An Election in the United States of America

I believe in all of these articles .I just wish something is done soon and it gets out to the america public.and arrest start showing

Most of us wanted everything to happen prior to last November Michelle, but there were and are still A LOT of people who don’t understand how we have all been lied to and used. Everything will happen in it’s own time – the right time. Soon.