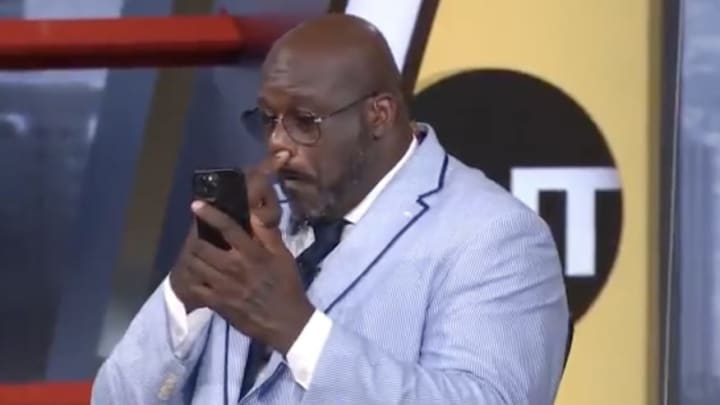 Well it has finally happened. I have sworn off “main stream media” for good. It’s been so obvious for a long time that CNN is such fake news – and now admits they are just propaganda with an agenda and desire to scare Americans. One way that I was able to tell that CNN was dangerous is that they never allow their readers to comment on their stories. That’s a good way to tell that they are attempting to spread fake news and propaganda – and the reason that I (admittedly half-heartedly) had started a site called Comment on CNN.

But Fox News is not much better. Even though they do have some good, hard hitting reporters like Tucker Carlson and Sean Hannity and some entertaining shows like Gutfeld and The Five, they’ve recently shown their true colors. Fox has been helping fuel the Covid scare tactics and been pushing the vaccines – they’ve also quit allowing comments on many of their articles, leaving readers to scratch their heads and wonder why. It’s sad they’ve also become complicit in MSM’s co-conspiracy with our governments to lie to and mislead the American people.

The other day, Fox stooped to a new low. They dedicated a full article to Shaquille O’Neal picking his nose on television. Shaq is a good man, who has done a lot of kind things to lift people up. He also has a great sense of humor – and laughed about himself when he was busted. And he is human. Sometimes, humans pick their nose. For Fox to spend their time to write about and publicize this is not only disgusting, it shows utter disrespect not only for Shaq, but their readers and viewers. Because of that article, they have lost one more reader. I’m not interested in the smearing that Fox exists for – not for boogers, or fellow Americans.

Citizens of the US – we are ALL Americans! Believe in HUMANITY – not in phony politicians or main stream media spreading propaganda, lies and boogers … #USA #Humanity #GodWins