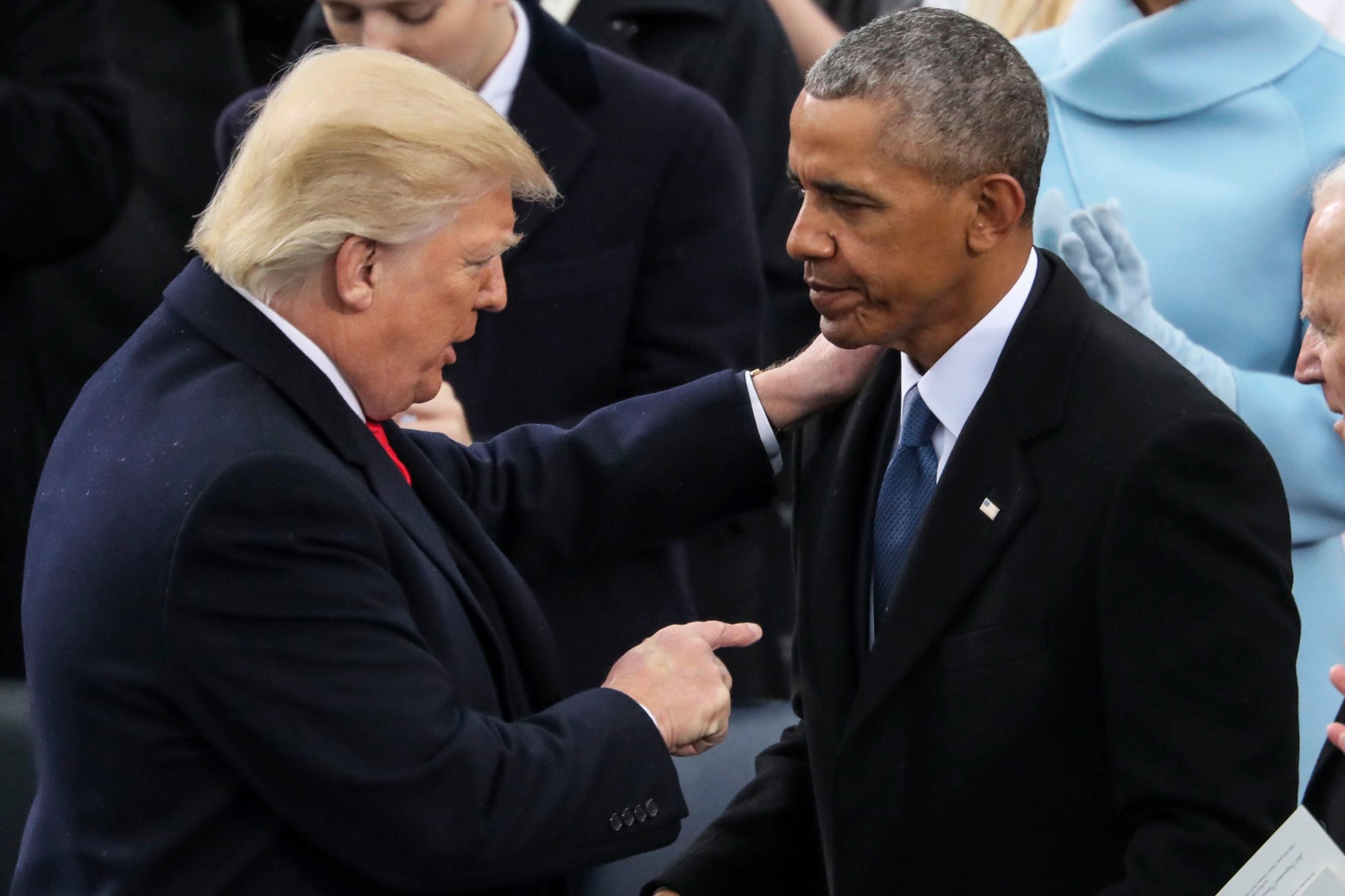 Despite the fact that former US President Barack Hussein Obama constantly claims that his Obama Administration was “scandal free”, more information keeps coming out that shows this is not true at all.

The declassification of damning reports shows that even though both the CIA and FBI knew that the Steele Dossier (which was funded by the campaign of Hillary Clinton) was full of lies and made up information that came from unreliable sources. Still the same, the FBI used this false information to surveil (spy) on members of the Trump campaign and later Trump Administration.

CBS reporter Catherine Herridge shares some of the declassified documents and more information in her tweet today about FISA applications for Trump staffer Carter Page and the official review of the FBI’s Crossfire Hurricane investigation.

No wonder HRC (Hillary Rodham Clinton) said at the September 7, 2016 Commander in Chief Forum before the 2016 election “If that fucking bastard wins, we’re all going to hang from nooses.” Even Hillary Clinton had the sense to know that spying on the campaign of a political opponent and colluding and conspiring with an outgoing administration to rig a Presidential election is both treasonous and a slap in the face of the American people and democracy in general.

The recently declassed reports seem to show that most everyone in the Hussein Obama Administration, as well as the top levels in the CIA and FBI was aware that Obama wanted candidate Trump and then President-elect Trump and his staff spied on. They wanted to illegally figure out a way to stop Trump from winning and then fulfilling his campaign promise to Drain the Swamp. It turns out the swamp runs deep – and all the way up to the top – including Obama and the DNS’s fake candidate for 2020 – Sleepy, Creepy, Quid Pro Quo Joe Biden.

Despite the fact that Barack Hussein Obama had many of his staff, as well as officials all over Washington being used in his plot, there also may be evidence that Obama and Clinton were being assisted and probably directed by other bad actors from around the globe. More information and indictments are coming all the time and the show is just starting to get good.

Call it what you want, Spy Gate, Obama Gate, Obama – Biden Gate or just complete government corruption. Whatever it’s called, it is not going away and proverbial heads are going to roll.

It appears that the American people have been gravely misled (for many decades) and we, the people, deserve to know the truth – and to see anyone who is convicted of crimes against America to be meted with just punishment. Hillary Clinton just may get her noose after all ….