Can I Appeal My Personal Injury Case Judgement? 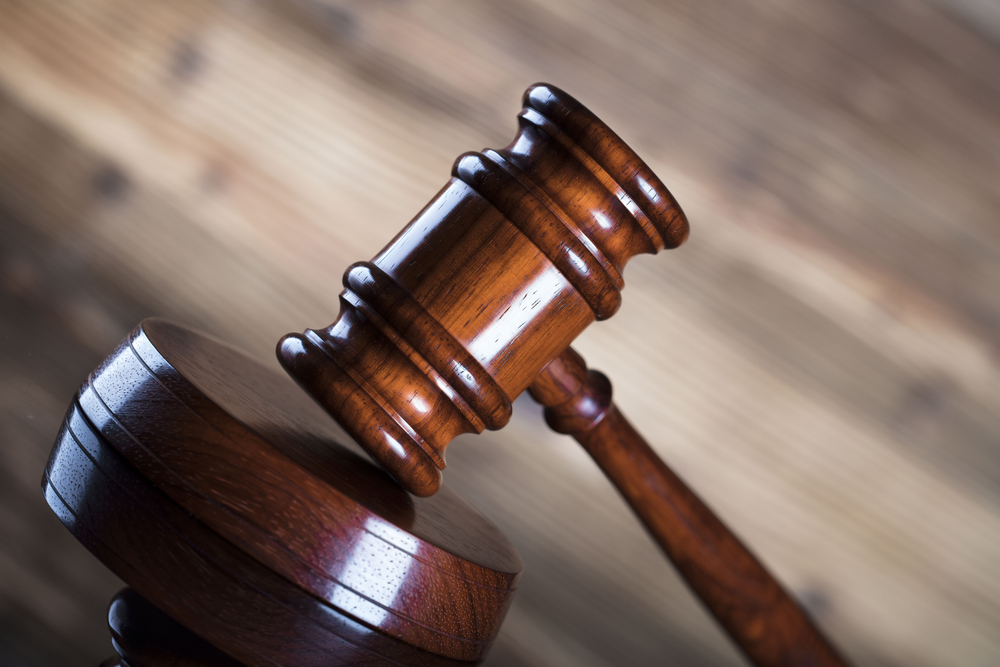 When a case goes through federal or state court, it is entitled to a review process called an appeals court. Cases tried in civil court are also eligible. The appeals court’s function is to reexamine the judge’s decision and go through the proceedings to find out if any errors were made. If the appeals court finds that an error contributed directly to a wrong decision being made by the judge, the appeals court is entitled to repeal or to reverse the decision.
The way this works is that the lawyers for both parties have to submit “briefs,” which are an explanation to the court of why they believe an error has or has not been made. They might also be granted a chance to present an oral argument in front of the court. Once a decision has been made by an appeals court, any further court reevaluation is limited. If you believe that the judgment in your personal injury trial was made in error, then you are eligible to have your personal injury lawyer ask for an appeal.
What is the difference between a trial and an appeal?
Although a trial and an appeal are similar in nature, their processes are very different. During a trial, both parties present their side in open court, calling in witnesses, and introduce documents, reports, depositions, or any other proof they have that will further their case. A jury is there to preside over the case and to make a judgment either for the plaintiff or the defense. The judge oversees of the process and can rule on motions and make legal decisions. There are times when the case is chosen as a “bench” trial, in which the judge performs in both capacities instead of having a jury present.
An appeal is different because it is just a review of the trial. There is no jury involved; neither are the witnesses recalled or any other form of evidence presented. The judge uses the recordings of the original trial to evaluate whether the case was handled properly and that there were no errors in the original proceedings.
Also, there can be many judges involved in an appeals court. Depending on the jurisdiction, the lawyers’ briefs are heard by multiple judges at once. The larger the court, usually, the more judges will be available to listen to the case.
What is an appellate brief?
The lawyer’s brief is a written argument that is filed for both parties to argue their own side for their client. The winning party’s lawyer will argue that the judgment should stand, while the losing party will argue an error was made in the process. The brief for the losing party has the onus to prove that there was an error in the law that led the judge to come to the wrong conclusion. An appeal is more of a scholarly study of the law and the way that the case followed it. It is all about the conduct in the court that influenced the judge’s decision and whether it was done correctly or incorrectly.
What happens after the appeals court makes a decision
The party that loses in an appellate court may then take the case further, to either the State Supreme Court or the US Supreme Court. The decision to do an evaluation of an appellate court ruling lies with the Supreme Court. Due to a large number of appeals court decisions wanting to be escalated, not many appeals courts decisions are heard by higher courts. Usually, Supreme Courts only take on cases that have potential beyond just the individual case itself, i.e., constitutional cases. This means that not many personal injury suits will make it to the Supreme Court.
If you believe that there was an error in your personal injury case decision, you do have the right to appeal your case. Your injury lawyer in Queens, Michael Dreishpoon is your best resource to form an argument about why the decision was flawed according to the law. That is why having someone who knows the personal injury law process is so important for the outcome of your case.