Sagebrush Hospitality Can Save Vineyards 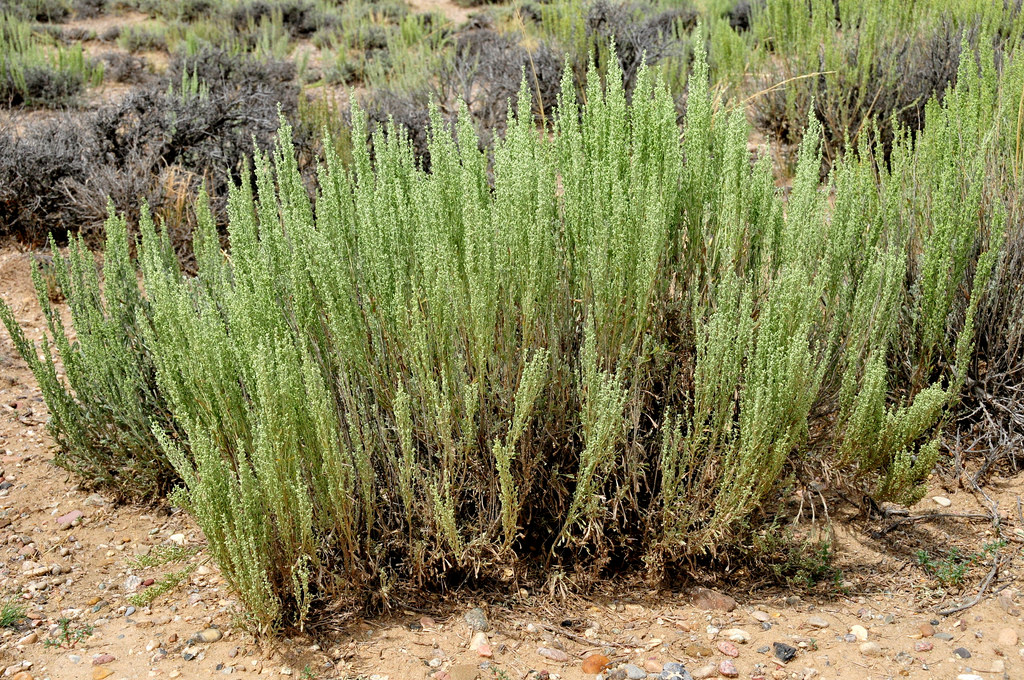 Sagebrush is a protective home for good bugs that help fight harmful pests on grape vines, according to new research from Washington State University scientists.

Sagebrush Hospitality Can Save Vineyards

This finding could be a huge benefit for local vineyards who want to manage pests and reduce their use of pesticides.
The work recently was published in the journal Insects.
“We’ve looked at about 120 native plants near vineyards over the last few years to see how attractive they are to different beneficial insects,” said WSU entomologist David James. “And sagebrush had the highest number of beneficial insects of any plant we’ve studied so far.”
The most common helpful insects were several species of parasitic wasps, tiny parasites that feed on pests that harm healthy wine grapes. One kind of parasitic wasp loves to feed on leafhoppers, a major pest for vineyards.
“The wasps don’t harm people or crops, and are often too small to even see,” said James, an associate professor with WSU Prosser Irrigated Agriculture Research and Extension Center. “These aren’t yellow jackets, but they’re really helpful in combating pests.”
The entire team was surprised by how hospitable the sagebrush is to beneficial insects, he said. One reason was that the bugs don’t just live in the sagebrush when it’s flowering and has nectar in the autumn. The team found insects throughout the spring and summer as well.
“It’s a year-round benefit,” James said. “We suspect that’s because sagebrush is the dominant plant in much of the Inland Northwest, and beneficial insects have evolved to rely on it as a refuge from the heat or wind.”
James now recommends that vineyards leave sagebrush in as many areas as possible. More sagebrush nearby means more beneficial insects to feed on pest bugs and less need to apply pesticides.
James said he’s been asked if sagebrush attracts pest insects as well as the beneficial ones. Not an issue, he said.
“The parasitic wasps and other natural enemies seem to provide sagebrush with good protection from pests,” James said. “Sagebrush in eastern Washington appears to rarely suffer from pest damage. Given the likely long association between beneficial insects and sagebrush, this makes perfect sense.”
One problem is that sagebrush isn’t nearly as common as it once was, James said.
“Central Washington and Oregon used to be a virtual sea of sagebrush, but the ecosystem is threatened and fragmented now,” he said. “Everybody takes sagebrush for granted. It doesn’t necessarily look very nice, but it’s a valuable resource. And can be really useful in helping agriculture.”
James’ research has been supported by state and federal funding, as follows: