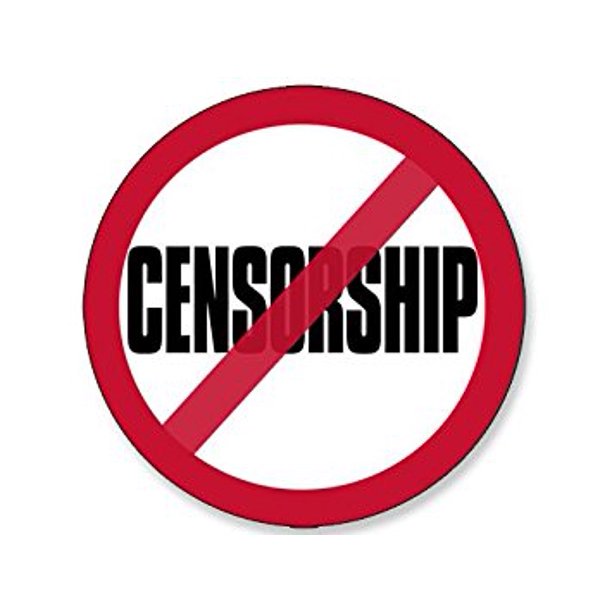 In one way it is kind of funny, but another very sad. Google and ‘big tech’ including Facebook, Instagram, Twitter, YouTube and more have decided that they know better than every day Americans what people should be able to say, think, read and watch.

Almost all of my social media accounts were permanently deleted before they did the same to the leader of the free world: US President Donald Trump.

Ever since then, I have spent almost no time on social media – and have been happier and gotten A LOT more done. I’ve definitely been writing more and getting more and more traffic on some of the numerous sites that I publish. The censoring ‘big tech’ cabal cannot take down my site, my writings or my thoughts – but they have been trying to keep other people from finding it.

The Google search engine has basically delisted this site and most of my other sites. My sites now get much more traffic from Duck Duck Go search engine – a far more private, fairer and more inclusive search engine which I now use almost exclusively.

Google Adsense has taken the censorship to new levels. Even though my sites drive a lot of traffic to their advertisers, they have decided that it is a good idea to quit paying me for that traffic. Almost daily since the election I’ve been getting these notices of “Page-level enforcements” – where they claim they have found new violations within the last 24 hours. This has been happening whether I publish anything new or not.

There are many problems with these notices. The main issue I have is that they do not even state what the offense is or where it is located. I have virtually no opportunity to fix it to their satisfaction. In reality, their satisfaction would only be thinking what they say is ok and not writing or saying anything else.

There is no place for censorship in a free America! What say you?