Censorship in America: Why is Social Media Censoring American Patriots? 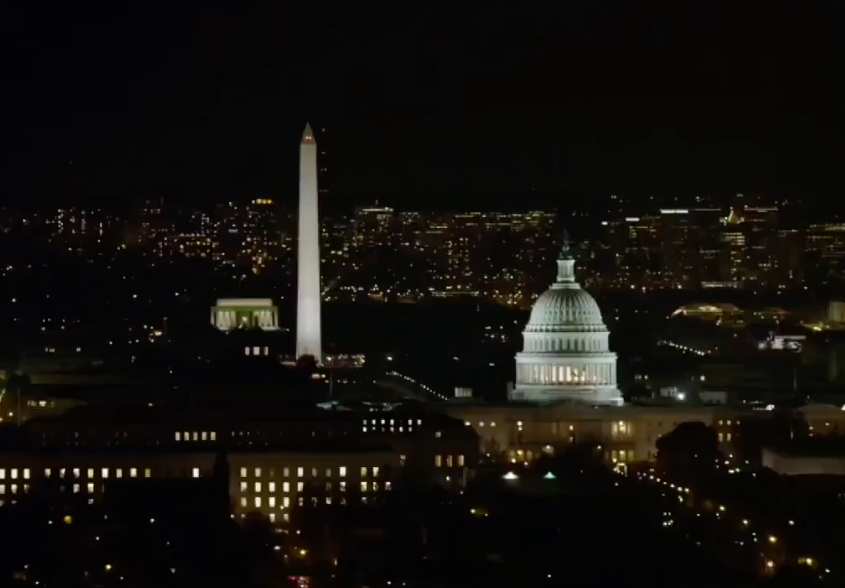 Whether you love him or hate him, US President Donald J. Trump loves America. Trump’s Administration had led our country to the best economy ever, with lowest unemployment rates in history before the Covid-19 Chinese Virus Plandemic. Even though much of our country remains shut down due to skewed and fake virus numbers and the policies of ‘liberal’ Governors and Mayors across the country, Trump will do it again!

Despite phony poll numbers, screaming anarchists and protestors and a mean, relentless fake news main stream media and Democrat politicians who will stop at nothing to take him down, President Trump marches on making positive changes for Americans everywhere.

The silent majority who support President Trump continues to grow and is getting weary of the tricks from the left. As we stand up to speak out, many conservative American Patriots are being censored and silenced on social media platforms like Facebook, Instagram, YouTube and Twitter.

This Trump 2020 campaign video has been removed from social media many, many times. Because it is true and real Americans love it?

Whether you support our President or not, if you love America and enjoy the freedoms that come with living in the United States of America you should be very concerned that the liberal mob of media, democrat / socialist politicians and social media are stepping on your freedom of speech.

It appears that the liberals who have controlled our great country for decades are afraid that their House of Cards is tumbling down. Their corruption, dirty tricks, backroom deals, illegal spying and treasonous actions are being exposed – and they know it. They will stop at nothing to take American down – no matter the cost, not caring about American citizens.

It’s time to see the Deep State, their liberal politicians, MSM and censoring social media platforms exposed. They need to pay for all they have been doing to ruin the America we know and love!

God Bless America! It’s The Great Awakening! We We Go One, We Go All!