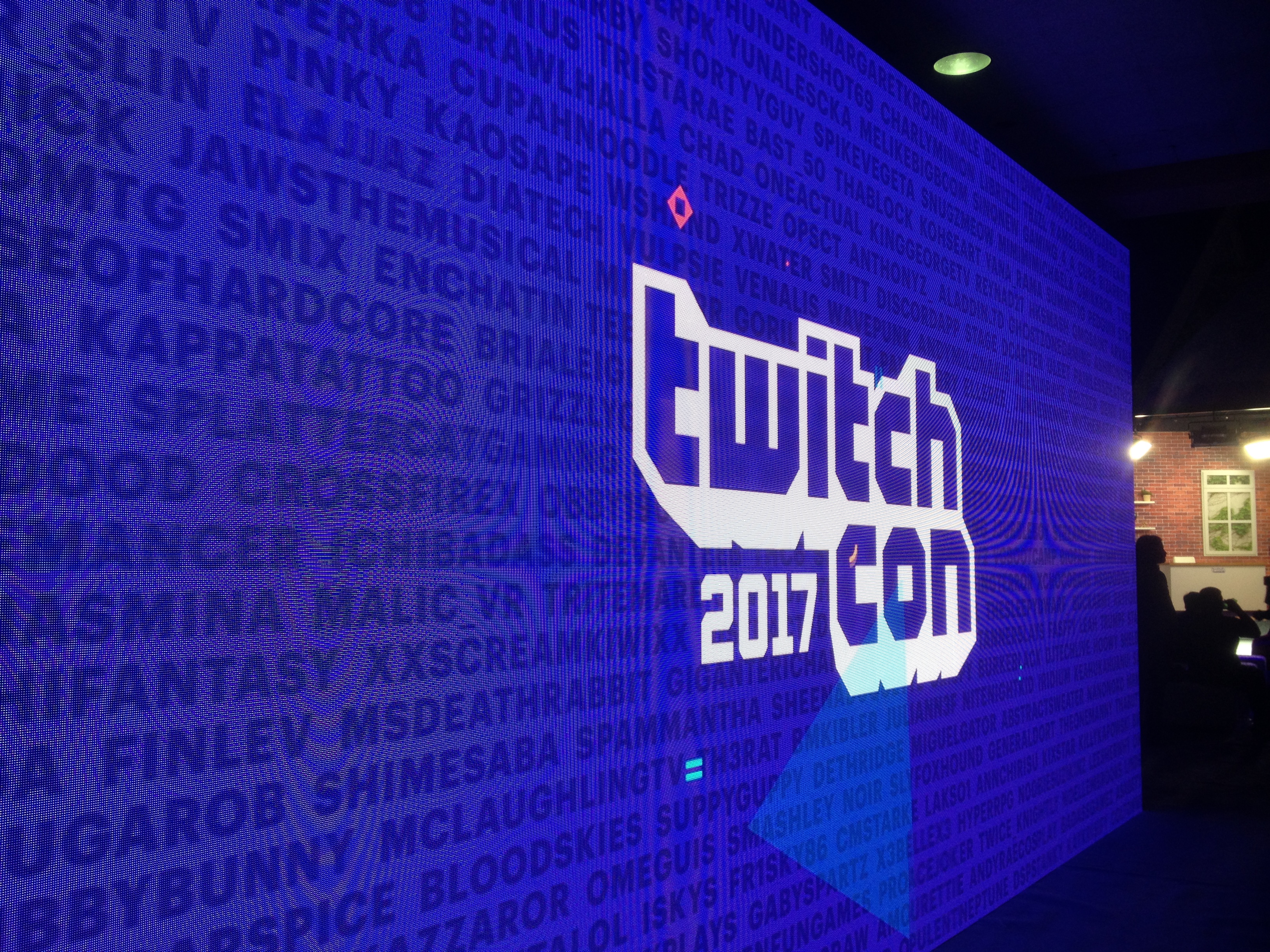 The annual TwitchCon2017 event kicked off this weekend October 20-22nd, 2017 in Long Beach, California. Twitch is a live streaming video platform owned by Twitch Interactive, a subsidiary of Amazon.com.
The keynote was presented by CEO Emmett Shear and hosted by Director of Programming Marcus “djWHEAT” Graham, and featured other key executives, including EVP Broadcaster Success Jonathan Shipman, VP Developer Success Kathy Astromoff, and SVP Commerce Ethan Evans.
The theme for the 3-day weekend event was “our stage, your story.” The focus was on bringing everyone together who’s made Twitch such a vibrant place, with a spotlight on creators, publishers, and developers.
It’s a very smart move for a company/service like Twitch to focus on celebrating the community that has helped them thrive. If it wasn’t for the community they wouldn’t be as successful as they are today bringing in more than 45 million gamers gather every month on Twitch to broadcast, watch and chat…
In addition to celebrating creators they announced new features and tools:

The following milestones were also announced:

Are you live-streaming on Twitch? Comment below we would love to know if our readers are using this platform.