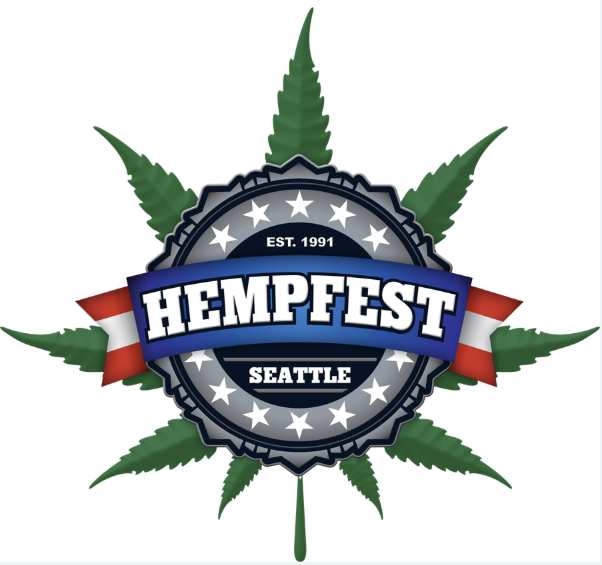 The 26th annual Seattle HEMPFEST “protestival” will feature 4 stages of political speech and musical support (featuring roughly 200 guest speakers and musical performances). In addition, HEMPFEST will consist of 350 arts, crafts, food, and informational vendors, a gigantic “circus tent” with panel discussions, and an hour long indigenous tribute to the Standing Rock struggle at the Main Stage on Saturday.

“Recent saber rattling by the Trump administration reveals how fragile the legal regulatory systems are in the 8 states that have “legalized” cannabis. Events like Seattle HEMPFEST are essential in the continued struggle to defeat federal prohibition. Polling indicates the vast majority of Americans understand prohibition is failed policy”, says Vivian McPeak, HEMPFEST executive director. “Cannabis should be a legal commodity generating revenue, jobs, and taxes,” adds McPeak.

2.    Removal of Cannabis from all binding treaties

4.    Reparations in the form of expunction of all records relating to convictions for cannabis possession.

7.    Merit based licensing for pot stores (or remove caps on the number of stores to allow a supply and demand based market model)