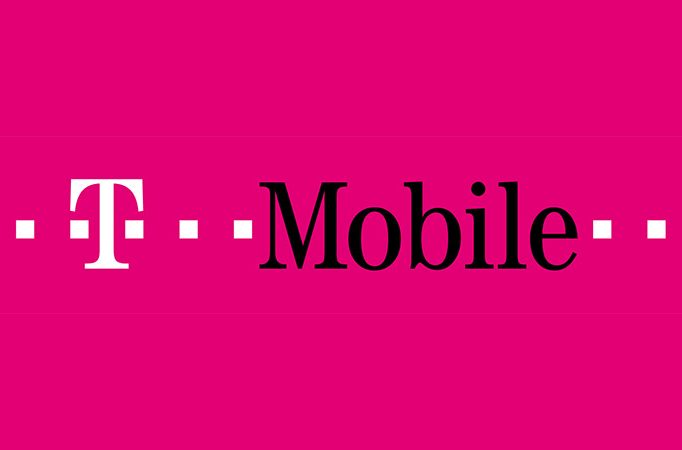 Talk about fast… T-Mobile recently announced it has now lit up 600 MHz (Band 71) Extended Range LTE in 1,254 cities and towns in 36 states, including the island of Puerto Rico. The Un-carrier’s furiously paced deployment of 600 MHz LTE is expanding network coverage and capacity, particularly in rural areas, and lays the foundation for nationwide 5G in 2020 with 5G-ready equipment.

“Our swift deployment of 600 MHz spectrum is a game changer. While paving the way for the next generation of wireless tech, we’re bringing choice to consumers, mainly in rural areas, who’ve been forced to rely on the other guys in the past”

After Hurricane Maria devastated Puerto Rico, T-Mobile quickly deployed resources and personnel to help the island recover, and committed to rebuild the network better than new. Today Puerto Rico is lit up with 600 MHz Extended Range LTE, including some of the areas hit hardest by the hurricane like Humacao, Utuado, Barranquitas and Naranjito, to provide more LTE coverage and capacity than ever before. With the future opportunity to deploy up to 50 MHz of 600 MHz spectrum in Puerto Rico, the Un-carrier remains committed to helping the island become a hub for technology and innovation.
T-Mobile’s Extended Range LTE signals travel twice as far from the tower and are four times better in buildings than mid-band LTE, providing increased coverage and capacity. The Un-carrier has already deployed Extended Range LTE to more than 80 percent of Americans with 700 MHz (Band 12), and rapidly began deploying it with 600 MHz (Band 71) last year to expand coverage and capacity even further.
In April 2017, T-Mobile made its largest network investment ever, tripling its low-band spectrum holdings by purchasing spectrum sold in the US government’s 600 MHz auction. Those licenses cover 100% of the US, including Puerto Rico. Immediately after receiving the licenses, T-Mobile began its rapid 600 MHz Extended Range LTE rollout. To accelerate the process of freeing up the spectrum for LTE, T-Mobile is working with broadcasters occupying 600 MHz spectrum to assist them in moving to new frequencies.
T-Mobile offers 14 600 MHz-capable smartphones across all price points, and the list is rapidly growing. The Un-carrier has also enabled carrier aggregation for 600 MHz Extended Range LTE and mid-band LTE, so customers with capable devices can access the capacity of both at the same time, increasing download speeds.